This May, Zee Anmol, the leading Free to Air (FTA) GEC from the Zee Entertainment Enterprises Ltd (ZEEL) stable, brings to its young audiences a summer treat to help beat the heat. The channel will air some of the best animated movies including ‘Mahabharat’, ‘The Adventures of Tintin’, ‘Open Season’ and ‘Ghatotkach’ every Sunday at 10AM as part of its children’s movie festival – Akkad, Bakkad, Masti Ho.   Premiering 8th May, the festival will air every Sunday till 29th May.

‘Mahabharat’ the animated mythological movie features the voices of some of the biggest names in Bollywood. Amitabh Bachchan has lent his baritone voice and sombre expressions to Bheeshma Pitamah, which also is the first time that he has dubbed for an animated character in his 47-year film career since 1969. Jackie Shroff brings life the character of Duryodhan, while Lord Krishna’s voice has been dubbed by veteran actor Shatrughan Sinha. Premiering 15th May at 10AM, will be the beloved action –adventure movie ‘The Adventures of Tintin’ that has been directed by ace veteran director Stephen Spielberg. Based on the popular comic books, The Adventures of Tintin is about the young journalist Tintin and his faithful dog Snowy and his close friends’ Captain Haddock and the bumbling detectives who are almost identical – Thompson and Thompson. They are on a quest to find the answers to The Secret of the Unicorn, the ship that belonged to the famous pirate Red Rackham. 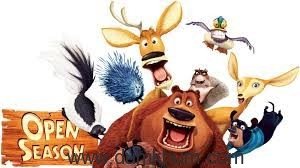 Premiering on Sunday, 22nd May at 10AM is ‘Open Season’, an animated movie that follows the funny and entertaining adventures of Boog, a happily domesticated grizzly bear, who has his perfect world turned upside down after he meets Elliot, a scrawny, fast-talking one-horned wild mule deer. They both end up stranded together in the woods during hunting season and it’s up to the duo to rally all the other forest animals and turn the tables on the hunters. 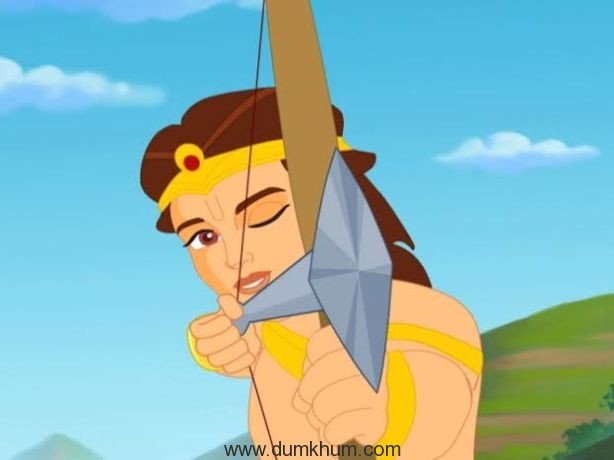 Premiering on Sunday, 29th May at 10AM is ‘Ghatotkach’, the fierce, strong and colourful son of Bheem and Hidimba, from the Mahabharat. The film traces the journey of Ghatotkach from his birth to his growing up into a courageous warrior, who plays a brave but tragic part in the great Mahabharat war. The story of Ghatotkach is brought to life in this entertaining animated version and incorporates all the classic elements of fantasy, adventure and humour which is sure to appeal to kids from all over.

So don’t forget to catch the ‘Akkad, Bakkad, Masti Ho’, the children’s movie festival and make this summer vacation even more fun.

Every Sunday starting 8th May at 10AM, ‘Akkad, Bakkad, Masti Ho’ will air only on Zee Anmol!!