“The vigour with which the participants interacted and questioned about the craft, sends a clear signal that we are taking our writing very seriously,” said Anjum Rajabali, atthe screenwriting workshop conducted at Whistling Woods International”

Whistling Woods International (WWI), Asia’s premier Film, Communication and Media Arts institute, conducted a five-day screenwriting workshop for its filmmaking students and other participants, from 1st March to 5th March 2017, at their campus in Filmcity, Goregaon East. Hosted by industry stalwart and Head ofScreenwriting at WWI, Anjum Rajabali, the workshop aimed at developing and further enhancing the screenwriting skills of the participants. The workshop was a golden opportunity for all the aspiring writers, and also a useful workshop for professional writers to further improvise and strengthen their understanding of the craft in detail, with the changing needs of writing for the movies. Some of the biggest and most celebrated names in the Indian screenwriting space, shared their valuable experiences with the participants and made it more interactive. The objective of the workshop was to build a confident grasp of screenwriting principles in the participants, which would further help free their original creativity.

There were several know names from the Indian television & film industry who participated in the screenwritingworkshop. The professionals participating mentioned that it was an invigorating experience, as many of them came back to learning after working for several years in the industry.

“I’m excited to be a student again. I passed out in 1993, post three years of my acting training. And now after 1993, in 2017 I’m attending the screenwriting workshop. It is a great experience to be a student and just listen to an expert who is a well-read person and learn from him who knows a lot about scriptwriting. For me, it is a very thrilling experience”, said Anup Soni, film & television actor about the workshop at WWI. 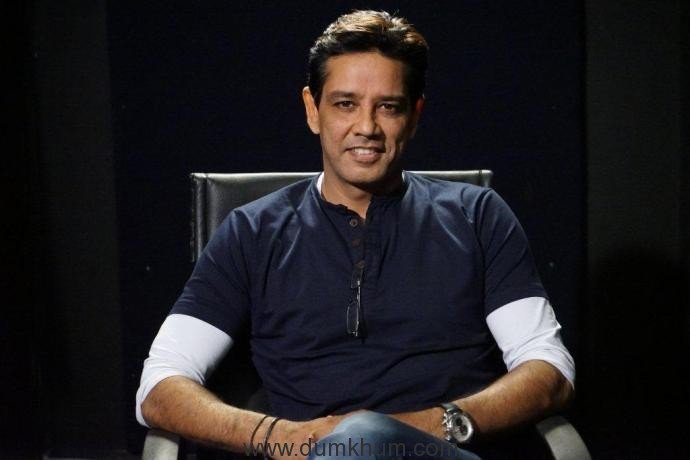 In the last couple of years, the Indian film industry has witnessed a renaissance of sorts, in terms of content and screenplay. With the changing scenario of screenwriting, more films are breaking the conventional mould, relying confidently on bold scripts, which are widely accepted by the audiences. On the first day, the participants were given inputs by the professionals on the basics of screenwriting followed by a specific feedback given on how to turn stories into scripts, looking into the thematic issues and the script’s potential on the second day. The remaining three days were dedicated to improvise those scripts under the guidance of experts from the industry.

Talking about the workshop, Anjum Rajabali, Head of Screenwriting at WWI said, “The vigour with which 140 participants interacted with the screenwriting principles, and questioned about the craft, sends a clear signal that we taking our writing very seriously. At this rate, it should be only a matter of time before we see a continuous stream of wonderful scripts becoming available to the film industry, which will lead us towards great cinema! I feel extremely proud to be associated with WWI, as they always put their best foot forward in contributing to the film fraternity.”