Iconic TV Characters aren’t just any characters; they are a craze, they are phenomena! Watching them back on-screen will always be a delight for any TV aficionado. As the no. 1 General Entertainment Channel in the Hindi Television Industry, Star Plus is home to many such iconic characters who have enthralled & entertained the viewers with their compelling stories. 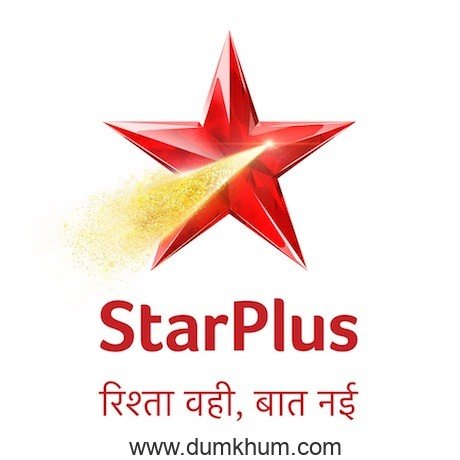 This festive season, Star Plus is all set to give its audience an entertaining ride of emotions with its brand new offering ‘Ankahee Dastaan’. In a bid to treat its viewers on Sundays, the channel teams up with a Few Ace Television Producers like Gul Khan (4 Lions Films), and others to bring forth Iconic TV Characters back on the small screen one more time for the audience. Home to the biggest and most popular Iconic Characters, Star Plus stands synonymous with wholesome family entertainment, and the new offering, ‘Ankahee Dastaan’ further adds value to this brand promise of showcasing the best of drama, comedy, romance, action, and thrill. This October, on Sundays, ardent TV viewers will get to watch 1 movie featuring India’s favourite characters who return to tell their untold stories for one more evening exclusively on India’s most-watched channel Star Plus Excited about her collaboration with Star Plus, Creative & Talented TV Producer Ms. Gul Khan says, “Revisiting the stories of iconic characters, bringing them back to life one more time to tell the untold tale is something which I have never done. But I love challenges since they induce you to learn, grow and keep evolving. This October, my team and I will bring forth the untold tale of few such iconic characters for Star Plus Viewers. We look forward to this partnership with Star Plus, a channel we’ve done some great work with, and hope to continue building a mutually beneficial and fulfilling long-term association with the entire team.” This upcoming offering from Star Plus will take viewers on an emotional ride, keep them on the edge of their seats and bring forth untold stories of India’s Favourite Characters. Get ready to be entertained by the biggest iconic TV characters this October only on your favourite channel Star Plus!