Sidharth Shukla debuts as an anchor with Life OK 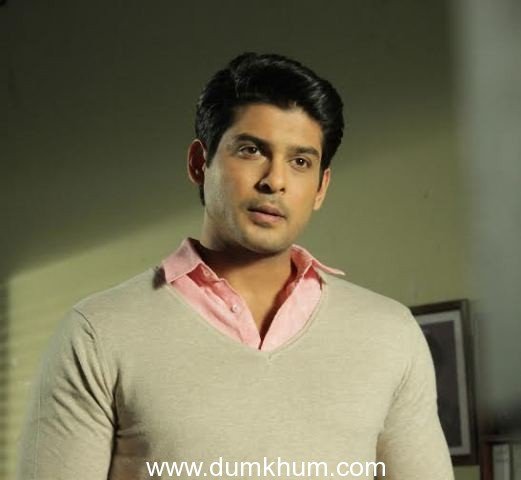 The television hunk joins the celebrity wagon as the host for its crime docu-drama Savdhaan India~ Savdhaan India, Life OK’s flagship show that took the movement against crime and injustice to the grassroots has roped in television’s popular actor, Sidharth Shukla as the host. The actor will be seen hosting its newest edition named as Savdhaan India – Fight Back Now.

After making a mark in modelling, television and Bollywood, Sidharth now turns to anchoring with this show. He will bring alive the stories of common people who fought against crime. In the past, Savdhaan India had roped in television actors namely Amar Upadhyay, Hiten Tejwani and Pratyusha Banerjee as hosts. 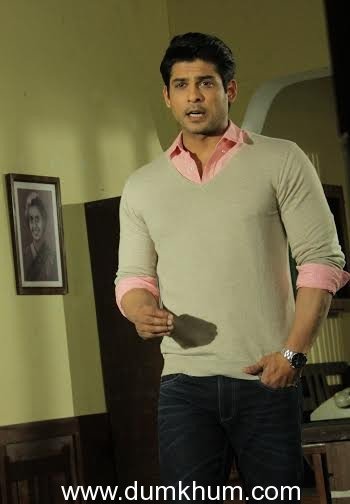 Thrilled about his first venture as a host, Sidharth said, “This is the first time I am hosting and especially a crime reality show. We are familiar with the heroes on screen but little do we know about the real heroes off screen. I feel it is extremely important to make my fellow citizens aware of the real heroes and how they fight against crime. The host of a crime show is the main link between the audience and the story and I am glad I could contribute and be a part of such a show”.

In addition to this, Savdhaan India adds another feather in its cap by being the fastest Hindi TV show to complete 1000 episodes. The show will also see a change in its content and style of storytelling as it aims to move to the next level with its ‘Fight Back Now’ series.