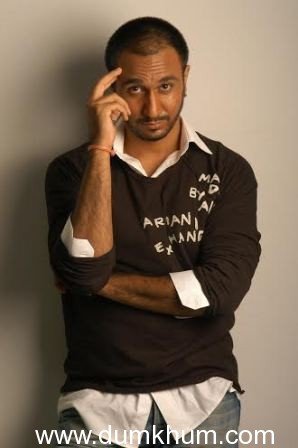 Rahul Handa always had a passion for Cinema. He started acting in and directing plays while in school at Learners Academy Mumbai, United World College Singapore and American School Dhaka. He graduated with a four year degree in Film from Emerson College, Boston.

Combining his passion in acting and his graduate degree focusing on all aspects of film making made him into an all round film maker.

When asked about just to release film Fugly, Rahul, the story writer of film, said “I wrote the story while still in college in the US. It is a story of four friends starting on life when their lives take a twisted turn. The events in the film are socially relevant to any given period of time. Returning to Mumbai, it took me some time but when I shared the story with Kabir Sadanand, he loved it. The process of turning the story from paper to celluloid began.” When asked further, Rahul said “I am very proud of the way Fugly has turned out. The audience will like it”. Rahul is also the Associate Director of Fugly. Rahul added “the cherry on the cake was Kabir asking me at the spur of the moment to act as an Arab Sheikh in Leh. He knew I had an Arab Disdasha and Gutra in my bag. It is a rather funny moment.” 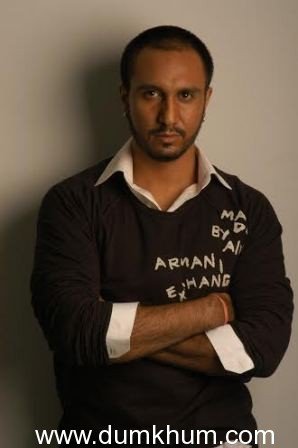 Asked about his experience so far in Bollywood, Rahul said “for a new comer, not from the industry, not having lived in India, it is not too easy. However with a never give up and keep living your dream attitude, one is bound to witness success.”

About his future plans, Rahul said “I am writing a new script. I would love to step up from Associate Director to Director”. He adds “writing, direction and acting make me a complete filmmaker.”