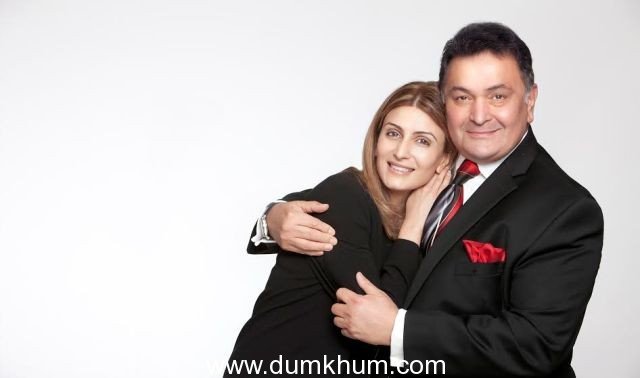 Ace photographers Atul Kasbekar, Jaideep Oberoi and Colston Julian have come together to support the cause of girl child education by raising funds for Project Nanhi Kali. As part of this unique initiative – titled Proud Fathers For Daughters – the three photographers will capture precious moments between fathers and daughters on August 1 – 2, 2015 in Mumbai. 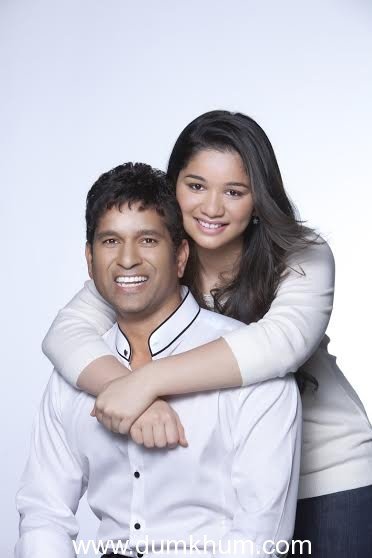 All the proceeds from this event will be donated to Project Nanhi Kali and be used to educate hundreds of underprivileged girls across India. 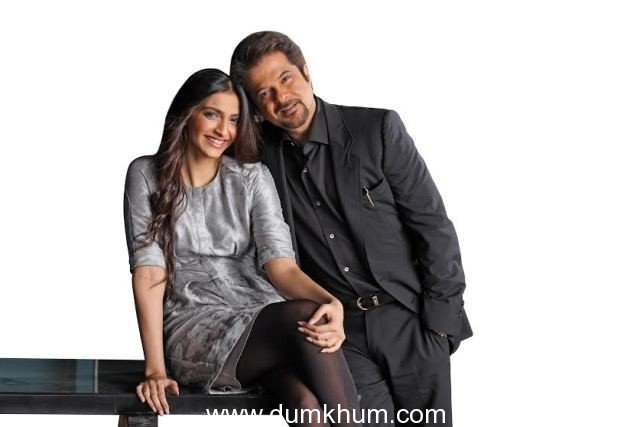 “This is the second edition of Proud Fathers For Daughters, with the first one receiving an enthusiastic response last year. At the first edition, photographers Atul Kasbekar and Daboo Ratnani captured the special bond between almost a hundred father-daughter pairs, helping fund the education of nearly 250 underprivileged girls. This year, we are really grateful to Atul Kasbekar, Colston Julian & Jaideep Oberoi for their support, and look forward to an even stronger response as we celebrate this very unique relationship in a very special way,” said Sheetal Mehta, Trustee and Executive Director, K.C. Mahindra Education Trust. Several well-known faces such as director Nikhil Advani, restaurateur AD Singh, businessperson Dharmesh Jain and senior leaders from the Mahindra Group such as Hemant Luthra and K N Vaidyanathan were photographed with their daughters’ at last year’s event. Be a part of this unique initiative and register online at www.nanhikali.org/proud-father.

Project Nanhi Kali empowers more than 100,000 girls across rural, tribal and urban regions in nine states of India by providing them with high-quality education support and resources. It also mobilizes communities to create mindset and behavior change. Since 2005, the programme is jointly managed by the K C Mahindra Education Trust and the Naandi Foundation.

In 2014, Mahindra featured on the Forbes Global 2000, a comprehensive listing of the world’s largest, most powerful public companies, as measured by revenue, profit, assets and market value. The Mahindra Group also received the Financial Times ‘Boldness in Business’ Award in the ‘Emerging Markets’ category in 2013.