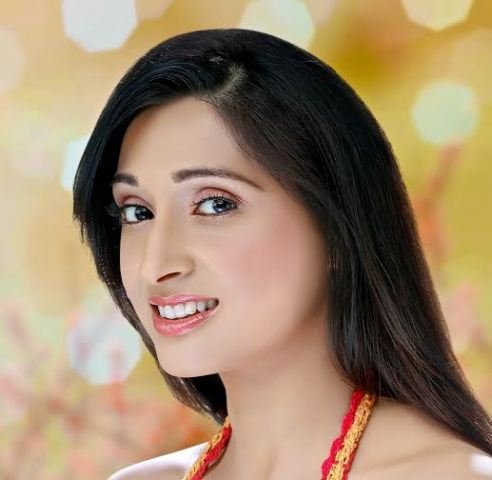 Vesting her interest in writing and acting Puja Ballutia marks her debut as a writer in the recently released Titoo MBA. Holding a penchant for writing Puja Ballutia has penned story, screenplay and dialogues for Titoo MBA along with the director of the film Amit Vats.

Disappointed with the multiplex discrimination, Puja Ballutia expresses her grief. In a country for every kind of film there is an audience but the commerce interferes in Art. If people don’t have visibility of ads on TV, maximum hoardings & less no. of screens plus show timings how will they take out time from their busy routine life & go watch New Comers film which lacked in making a buzz.

Among the various other challenges small budget content based Independent film maker’s face the biggest is that of exhibition. The multiplexes which were given tax benefits to promote small budget content film have in fact been instrumental in destroying small cinema by only playing the box office game.

The Indian New Wave, commonly known as Parallel Cinema as an alternative to the mainstream commercial cinema, is a movement in Indian cinema, known for its realistic content.

High ticket pricing that is inappropriate for small budget films, less no. of shows and odd show timings further destroy the possibility of Indie cinema (regional and Hindi) to have any proper chance at being viewed. It makes no sense that a 200 Crores film and a 2 crore film are priced by the multiplexes in the same manner.

Given the current scenario Puja Ballutia feels “National Television channel Doordarshan can play a vital role like it did once upon a time when it aired good Indian and world cinema every Sunday. In supporting and nurturing meaningful Cinema. Otherwise we will be celebrating the past glory while letting the present new wave Indian cinema die” further adding “An A Listers occupy screens even after critics & audience dislike the content. Whereas Independent Films because of budget issue can’t buy Critic reviews & ratings. Small budget film makers face much more discrimination while applying for a censor certificate. Big budget films with really regressive and sexist elements get away in the name of entertainment”.

Why are films being discriminated in Censor board as compared to TV programmers? TV content is not censored and has much wider viewer-ship and is exposed to the viewers indiscriminately. Why is it that serials/reality shows get away with so much regressive content while films face so much censorship when it comes to TV?

Throwing some light and requesting the for a better working for every film , Puja expresses her desire saying “My suggestion is that if any big banner or A list star film is not doing good in the Box Office the screens should be given to another small budget film running 1 show in the same theater. Why do Multiplexes discriminate between Independent film makers& Independent Film makers who give chance to new comers & fresh content? How unfair is it on part of the Multiplexes when even if an A lister film has vacant seats in theaters still it is not removed& forced the choice on our audience.

“The Only solution is that we should have more number of Single Screen Cinema’s in India to encourage Small budget films so that audience pays only for entertainment & not for a Multiplex tax” she adds.