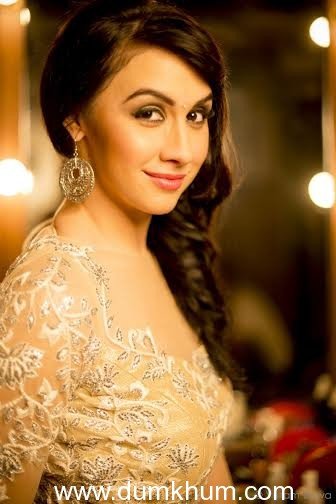 A source said, “Lauren and Salman’s last performance as challengers won everyone’s hearts and keeping in mind their popularity and dance skills, the makers of the show decided to have them appear on the show every week.”