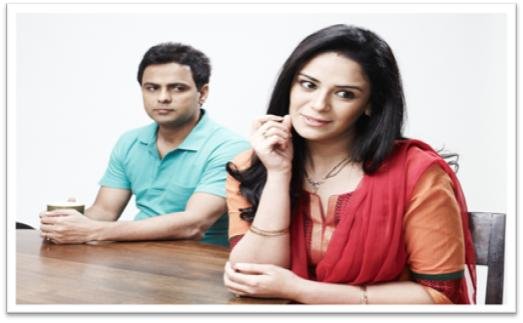 Mona is still unaware this until she gets a call from Pradeep’s cellphone. Mona answers it a servant tells her that someone left this phone @ his boss’s house. Mona tells him that this is her husband’s phone and asks whose house did he leave it in… The servant says- Anushka Sarkar. Here Suri gossips with Pradeep about Anushka’s affair with someone… Pradeep is uncomfortable… But gets to know later that no one had seen who the person she has an affair with is. He cannot take it anymore and rushes to Anushka and hands in his resignation… He tells her that he cannot work with her anymore and storms out

Tune into Kya Huaa Tera Vaada on Wednesday at 10:00 pm only on Sony Entertainment Television!!!