Jeetuji and Tusshar on Comedy Nights with Kapil The living legend looked delighted to finally be on the show and even paid an offline compliment to Kapil saying that he is “too good”! 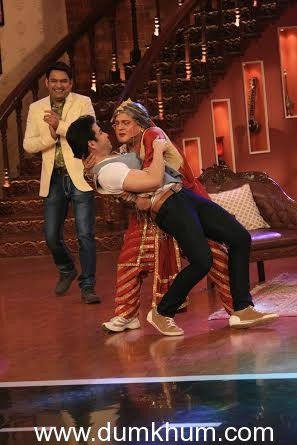 Jeetuji opened up about his journey, not only in the film industry but also with his wife Shobha. 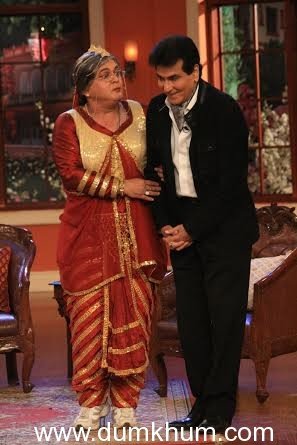 The son and father spoke about personal moments together and even had a gala time with the cast and crew. Kapil took Jeetuji down the memory lane by displaying a few of his old memories in the form of pictures for the veteran actor. Jeetuji and Tusshar revealed quite a few of their personal moments, in and out of the film industry.