It’s time to take off the masks on Bigg Boss 8! If there is one thing that the viewers are in agreement with about the contestants on this season of Bigg Boss, it is that the contestants are yet to reveal their true identities. That façade is all set to come to end in tonight’s episode as true faces are revealed and viewers get to see their favourite contestants in all their glory! In the morning time, Pritam and Praneet will be seen chatting up with their closest friend in the house, Puneet and giving him company as he continues to live in jail. Puneet, in turn, is speaking his mind out about Sonali who he has come to believe is using Praneet, Pritam and him for their support in situations when no one is takes her side. This reaction from Puneet’s part is stemming out of her behaviour over the past couple of days and his observation about the way the housemates are speaking with him. 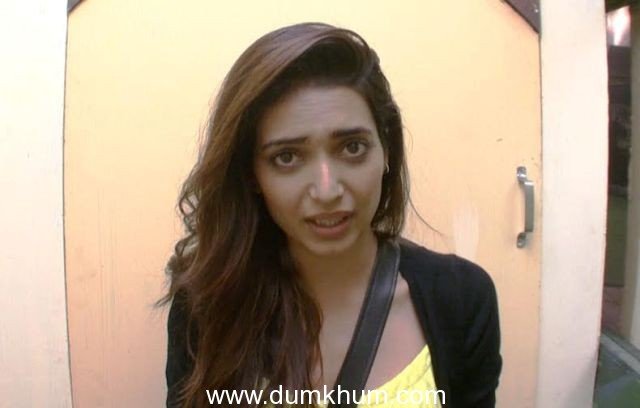 As the day continues, nominations for the week will be announced. Adding to the spice, contestants will be seen openly nominating the two contestants they would like to see nominated for eviction by passing their photograph through a paper shredder. To say that the impact of watching their own pictures being shredded into pieces by a machine is horrendous, will be an understatement! However, the contestants sportingly go  through the entire procedure.

And as the sun sets, the contestants’ true colours make their presence felt. Ali pushes Sonali’s buttons by telling her that Dimpy, Karishma and Diandra who are seated in the bedroom are gossiping about her. However, the plan backfires when it is Ali who is on the receiving end of the flak as not only the women but even the men recognize the games that he is playing and call him out on them. Before dinner time, Bigg Boss introduces a task which allows 3 contestants to speak out their mind about their actions and perceptions which were highlighted by Sophie Choudry in the Weekend Ka Vaar episode. After an internal voting to gauge who should be allowed to speak their mind, the contestants finally choose Karishma Tanna, Upen Patel and Aarya Babbar while giving them a chance to clear their stand. As the contestants enter the confessional set-up in the garden area and showcase their true identities, they are in for a shock when the last person’s exit from the confessional paves the way for the entry of a new member into the Bigg Boss house who was listening closely to what the 3 contestants had to say.

Who is this new person? And what is their agenda in the Bigg Boss house? Stay tuned to find out!

To see what happens next, keep watching Bigg Boss Season 8, every day at 9.00 PM, only on COLORS!