The end of Bigg Boss Season – 8 has left a gaping hole in the lives of the Champions, with the inevitable departure of so many friends and the iconic host Salman Khan bidding adieu to the show, leaving all the housemates in an emotional predicament. But the mystery of embarking on a new journey with the magnificent host Farah Khan has reignited their zest to continue playing on the show. Bigg Boss – Halla Bol has just kicked off and with it the competition between the Champions and Challengers, but the ambience has been explosive from the moment it was announced.  Dimpy’s constant bickering and complaining miffs challenger Sambhavna who in a fit of rage flings a shoe in the direction of Dimpy which barely misses the target! 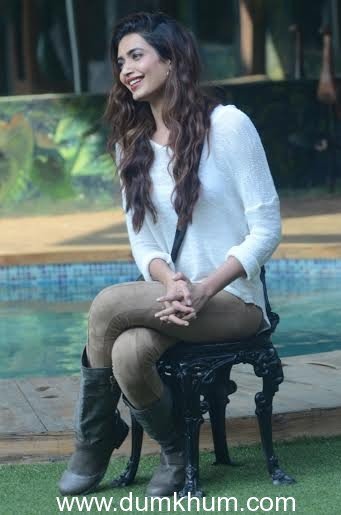 With the tempers flaring in the Bigg Boss house, an explosion was the prediction of the day. When a joke turned into a squabble, it irked a Challenger to lose his cool and commit an act of violence against one of the Champions of Season – 8, leaving all the housemates in a state of shock. To find out more, watch Bigg Boss – Halla Bol, every day at 9 PM, only on COLORS!