Dia Mirza unveils ‘B for Braille’- A music short film White Print, India’s first English Lifestyle Magazine in Braille released ‘B for Braille’ a music short film to promote Braille literacy in India. Unveiled by Bollywood actor-producer, Dia Mirza, The film is a story of a ten year old visually impaired boy who is intrigued by a book that he accidentally finds leading to a profound connection that he develops with his father’s storytelling. His earnest connection with books and the stories in them drives his parents in pursuit of a way to teach their child how to read. The innocent joy and happiness on their son’s face when his little fingers touch the raised dots, makes them realize the value it would add to his future life. The event kick started with the screening held at Mumbai’s Light Box Theatre in the presence of a packed audience along with the members of the media. Receiving a thunderous applause from the audience the film left a smile on each face and the event proceeded with Dia’s interaction with the media. 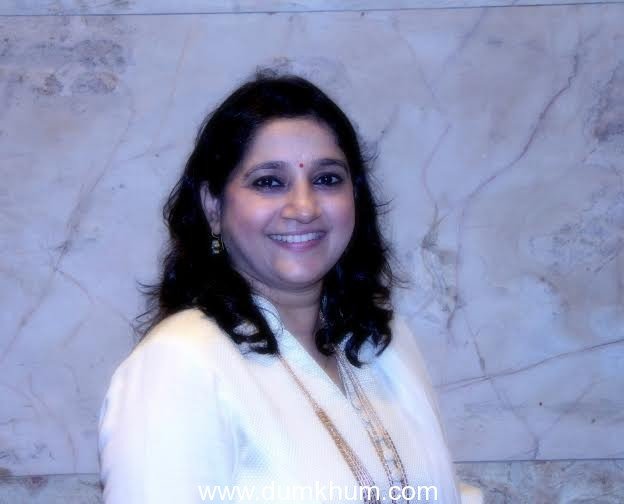 A patron of noble causes and elated to be a part of this screening, Dia said, “B for Braille is a benevolent initiative by White Print. We tend to ignore the issues that don’t concern us directly but it is important that we introspect and take the more humane step. Reading is something the sighted take for granted while it opens a whole new world for the visually impaired community. It’s time we strongly address the lack of awareness that exists, not only promote the beautiful art of reading but help elevate literacy levels. I am extremely proud to be associated with the cause and spread the message of Braille literacy to every part of India”. Speaking on the occasion, Upasana Makati, Founder & Publisher, White Print said, “The ratio of visually impaired and the literate visually impaired is skewed. There is an urgent need to educate and empower, to reach out to smaller towns and villages and generate awareness regarding the Braille script. Beautiful music, powerful lyrics and some emotional visuals captured on film can be the best medium to spread the word. ‘B for Braille’ is our way of taking a step towards making a difference.”

Director of Photography: Raaj A Chakravarti

Special thanks to National Association for the Blind, Worli, India