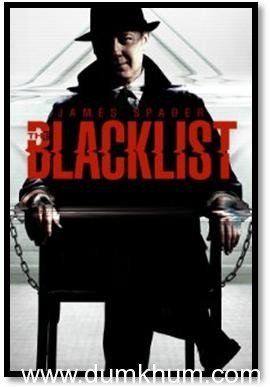 Breakout Drama Television Series, ‘The Blacklist’ gears up for the second season with two new cast members. Joining the Season 2 cast in a recurring role is award winning actress Mary-Louise Parker of  the “Weeds” fame alongside “House of Cards” star Mozhan Marno who will be seen as a regular in the second series. 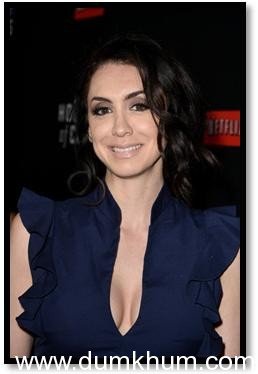 Iranian-American film and television actress, Mozhan Marno who has had roles in a number of television series including The Mentalist, Bones and House of Cards to name a few has been cast as Tamar Katzman, who goes head to head with Raymond Reddington, played by Actor James Spader. 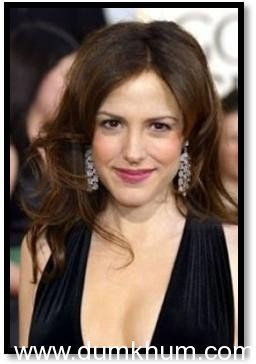 American actress, Mary-Louise Parker will be seen portraying the role of Naomi Hyland, with ties to Reddington- the main lead in the crime seres. She is best known for her lead role on the television series Weeds portraying Nancy Botwin character. She has also appeared numerous films and series such as RED, RED 2, Fried Green Tomatoes, Boys on the Side, The West Wing, and Angels in America to name a few.

Former government agent Raymond “Red” Reddington (James Spader) has eluded capture for decades. But he suddenly surrenders to the FBI with an offer to help catch a terrorist under the condition that he speaks only to Elizabeth “Liz” Keen (Megan Boone), a young FBI profiler who’s just barely out of Quantico.