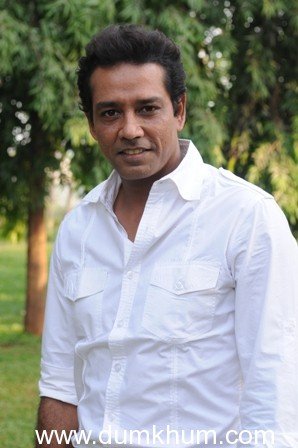 Episode, Friday, 22nd November – Uttar Pradesh: Aruna Sampath, a political figure in Uttar Pradesh is shot dead while traveling to Lucknow. How was it that she was killed inside a bus shot at yet no one heard any sound any scream? A maze of rivalry  revenge and bloodbath was unraveled as the investigations progressed. Power is poison it is said. Power corrupts it is said. Yet the powerful or those with the penchant for power play the game and fall a prey to the game. An entire web of criminal intent; an ambitious woman with a penchant for power Aruna Sampath, and a daughter in law not willing to be subjugated. A chain of criminal conspiracies, a series of crimes. Love turning into despise, despise not willing to subside, a child at the heart of the rivalry, and two men, two loyal men supposedly betraying. A daughter in law Vibha no longer staying with the family. Two ex-confidantes Atul Sharma and Aditya Shrivastava no longer in good books of the family. Why did two confidantes turn against Aruna Sampath and how did they gang up with a disgruntled daughter in law? Did the three get together and carry out the killing?