In January, 2015, COLORS launched Code Red, a show which believed in being a beacon of hope to viewers across the country. Be it violence against women and children, suicide or entrapment, Code Red creates awareness about all forms of human frailties to cultivate the belief that moral transformation is conceivable. And now, as the show unravels the unexplained paranormal occurrences through a new series titled Talaash, the series has achieved the milestone of completing 100 episodes.

Each week, Code Red features 3 episodes from the Talaash series focusing on the untold stories behind every supernatural incidents and urban legends, and 3 episodes from the Awaaz series focusing on violence against women and children. Over the course of the past few months, Code Red has effectively sensitized viewers about the various instances which cause people to react to situations in an adverse manner. Actor Sakshi Tanwar represents the inner voice for people caught in unfortunate circumstances in the show. The Awaaz series, further, features actor Yash Sinha, who essays the role of a crime reporter, Kabir, who strives to ensure justice is served. Speaking about the 100-episode milestone, Sakshi Tanwar said, “Code Red has consistently strived to spread awareness about the various causes for human frailty in our society. The 100-episode milestone that the show has achieved is a testimony of the acceptance by the Indian audience that our efforts and message of awakening is creating an impact on the society. We appreciate the love and affection we have received and will continue our endeavour to empower viewers to give hope a chance and not give up.” 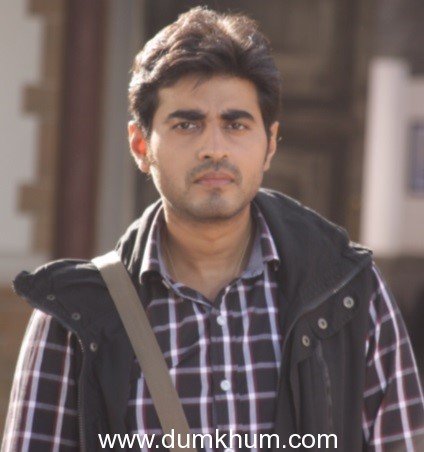 Adding to this, Yash Sinha said, “Code Red has, by far, been the most satisfying and enlightening experience for me as an actor and more so as a human being. It feels wonderful to be a part of such a noble endeavour, and I am really happy and humbled with the way viewers have received our show. The response has been phenomenal and it makes us believe that we are making a positive change in the society. I would like to congratulate the team of Code Red and at COLORS for this fantastic century and hope that we can collectively partake in many such celebrations in the years to come.”

As the show continues to spread the message hope, we congratulate the team for this milestone and wish them luck for the future!

Keep watching Code Red, every Monday to Saturday at 10:30 PM on COLORS!