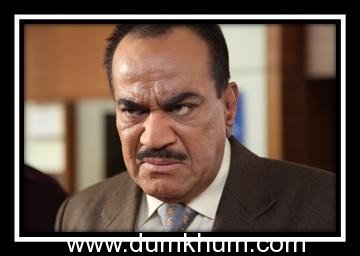 Killer Clown, 7th February :  A nanny is making the child sleep in dead of the night as the child’s parents are out for dinner… while watching television, she notices a clown statue… she finds it really creepy and gets a feeling that it’s staring just at her… however, as she calls the couple and mentions it, they are taken aback at the mention as there’s no such statue in their house!… now before the nanny realizes she’s killed by the killer clown… as the cops start investigating, they try and determine that why would the killer dress up in a clown costume and make such an elaborate plan to kill the nanny… the cops cross check with the nanny’s agency as they find that there has been a break in the records of all nannies!.. the cops try and track the killer, before there’s another killing of a  nanny!.. the cops realize that their culprit is a serial killer who’s killing all the nannies… now the cops must discover the sordid past of the killer to unravel his psyche and determine that who is his next victim!..

Graveyard, 8th February :  – Mrinal, a college student is dared to visit an abandoned graveyard in a supposedly haunted jungle at night. Here he encounters a man in who claims to be dead and asks for help to find his killer. Mrinal tries is terrified  but his body is found after a couple of days in the jungle.

The strange thing is that the lower half of his body is missing and there are no cut wounds to indicate that the body was chopped. How and why was Mrinal killed? Is the legend of the haunted jungle true or is this part of a sinister plan? The cops must solve this intriguing mystery…