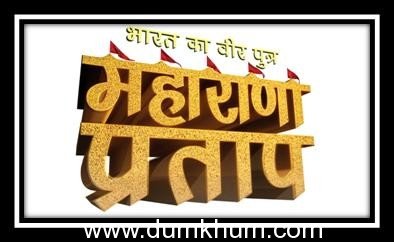 Rao Mamrakh gets unconscious Pratap back to palace where everyone is worried for his life & Rajvaidya says that only Jaggiri maharaj’s medicine can help him. Jaggiri’s relation with Bijoliya & Mamrakh’s are bitter hence ajabde goes along Mamrakh to convince him. While Ajabde gets back with medicine, Pratap needs to be kept awaken for which Phool & Hansabai are trying their best. Upon getting an opportunity Gauhar Jaan lets Pratap sleep which becomes a threat to Pratap’s life but with Jaggiri’s medicine & Ajabde’s care Pratap comes back to life post which Ajabde asks Pratap to leave from Bijoliya as his life has become a big worry for her parents. On the other hand Mahmud Shah plans to attack Bijoliya as soon as Pratap leaves. There in Chittor Uday Singh & JB comes to know about mishap that happened with Pratap & gets worried. Pratap left with no choice leaves Bijoliya with heavy heart. Rao Mamrakh gets to know that Ajabde is the one who asked Pratap to leave and confronts her in front of whole family. Purohit tells JB that it’s time for Pratap’s wedding bells, on the other hand Chundawat advises Uday Singh the same thing. Uday Singh & JB both are in dilemma as to how to tell this thing to each other but in the end it turns out that their intention is same.

Tune in to Bharat Ka Veer Putra…Maharana Pratap from Monday to Thursday 10.00 pm only on Sony Entertainment Television.