Actors detained at Mumbai airport for carrying a toy gun 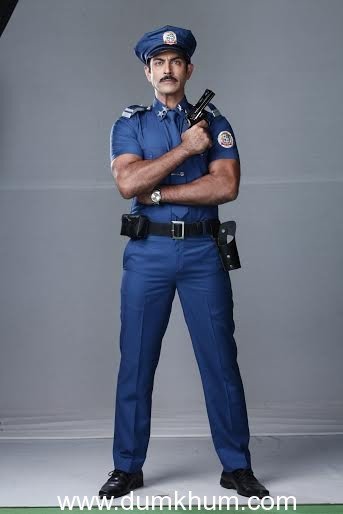 Actors Tarun Khanna and Vivana Singh who were going to Lucknow to promote their new show Police Factory were offloaded from a flight at the Mumbai airport as they were carrying a toy gun. Sources from the Mumbai International Airport Ltd (MIAL) said the incident occurred Sunday morning. The duo had checked in and boarded the flight.

When security agencies were checking the baggage they realised that the actors were carrying some kind of weapon with them. Actor Tarun Khanna of Devo ke Dev Mahadev fame confirmed the incident. “An announcement was made about us and the security agencies off loaded us and took us to a remote room,” said Mr Khanna. 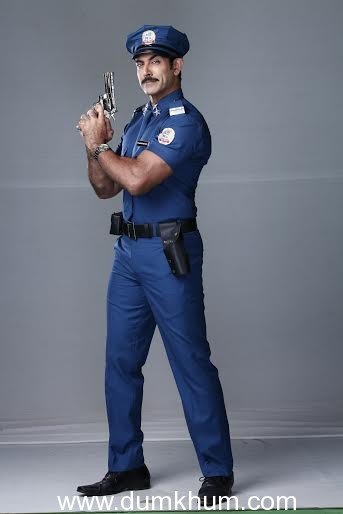 “They made us open our baggage and found this toy gun. We gave them an explanation following which they allowed us to board the flight,” added Mr Khanna.

Ms Singh said the duo were playing cops in their new show. “We were supposed to host a sub TV show ‘Chay pe Chutukle’ and so we were carrying this toy gun and a police costume,” she said.

A top official from government security agency told this newspaper that it’s strange a person carrying a toy gun was left off. “May be the MIAL security was satisfied in every aspect so they let them go,” he said.