Zubair Khan a young energetic and very much  todays Film maker , whose last film “Lakeer Ke Fakir” got critical acclaim is quite upbeat about his dream project “Black Night” under the banner of Garbage Productions, the shooting of which he has just wrapped up and is working on the post production. 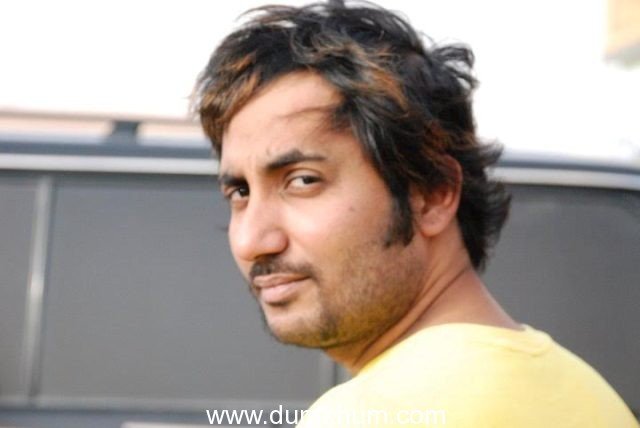 In a very short chat Zubair expressed his joy of working with all the new comers playing the central characters, who have done a wonderful job in the film. He has shot the film in Mumbai and Dahanu and completed the whole film in one stretch of 20 – 25 days. On being asked about what the film is about Zubair who is beleiver in the theory of Karma says that whatever you do comes back  to you in the same measure and maybe even more. Without divulging and any more details he summed it up saying “Its a Paranormal, dark, suspenseful thriller film . A Dangerous drama which unfolds as the story flows on taking the narrative to a horrifying climax.