Veteran action director Sham Kaushal’s son Vicky Kaushal will be launched this year in Sikhya Entertainment’s & Metamozez Entertainment’s Zubaan, directed by Mozez Singh and the industry is already abuzz about this young and talented actor.

Vicky is gearing up for his next release, Masaan which bagged the FIPRESCI and Promising Future Awards at the recently concluded Cannes Film Festival. 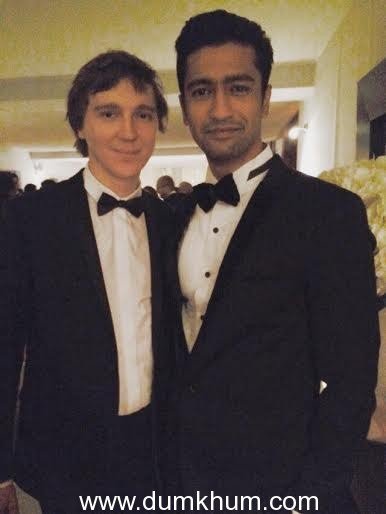 Vicky was quite fortunate to share the story of Zubaan with Michael Caine. Having loved Vicky’s performance in Masaan, Caine mentioned to Vicky that he would make the perfect broadway musical material. Vicky revealed to him that he is in fact playing a musician in his upcoming coming-of-age musical drama Zubaan. 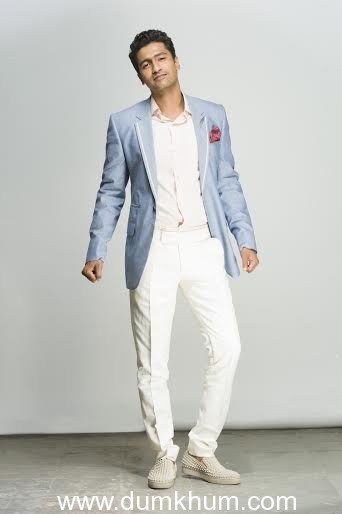 “Zubaan focuses on my character Dilsher and his journey as he moves from Punjab to Gurgaon and falls in love with the Delhi-based girl played by Sarah-Jane Dias. Dilsher is confused about his identity and what he wants and chases all the wrong things,” informs Vicky, adding that Mozez has roped in over a dozen musicians to compose songs ranging from keertans to pop and lounge music. “Every time there is a conversation with one’s soul, a song, in a new genre, comes up,” Vicky adds.

Directed by Mozez Singh and produced by Sikhya Entertainment and Metamozez Entertainment, the coming-of-age musical drama – Zubaan will be releasing this year.