Tune-in to watch ZETC Bollywood Business Awards 2015 on 16th January at 9:00 pm only of ZETC channel

The podium is set for the most applauded award show of the year, the 6th edition of ZETC Bollywood Business Award is back with the ultimate accolade in film making. Identifying and gratifying the scions of Indian film industry like Salman Khan, Kareena Kapoor, Sanjay Leela Bhansali and Kabir Khan who have made headlines for their brilliant performances in the year gone by, will be competing for this honored award tittle. The award show is slated to air on Saturday, 16th January at 9:00 PM.

The ZETC Awards foundation is based on parameters that comprise of various category innovation in the- best marketed film of the year, most profitable film/director/producer, box-office surprise of the year, highest single day collection of the year etc.. ZETC Awards is the only award show in the country which identifies and judges’ winners purely based on their box office and commercial success, with no jury involved. 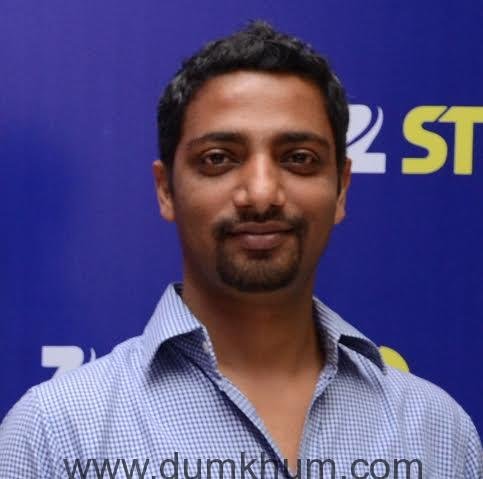 On this occasion, Vishnu Shankar – Business Head, ZETC Bollywood and Zing said, “This is our sixth year and we are elated to celebrate the success of distinct personalities of Indian Cinema who are driven by a commitment towards passion and excellence. ZETC Awards, yet again aims to bring –in together a complete star-studded evening for our Indian viewers”. 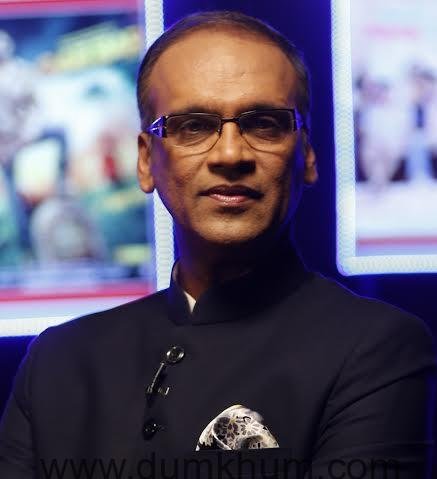 Commenting on his long-lasting association with the award, Komal Nahta, Host – ZETC Bollywood Business Awards 2014 said, “We take pride in being the only award show that maps down the true winners of the Bollywood industry, purely based on their box-office performances. 2015 has been a fairly good year for the Bollywood Industry on the whole, with hits like Bajrangi Bhaiajaan, Prem Ratan Dhan Payo and the latest released Bajirao Mastani. It gives me a complete high to be a part of such a talented fraternity filled with such talented and brilliant film makers.”

With the objective of reaching out to the diverse Bollywood fan following, the viewer engagement plan has been designed keeping the digitally active audience in mind. In order to increase dialogue with our global fan base, in 2016 the awards committee will focus on taking the concept closer to the viewer more creatively. Raising curiosity level days before the award show, various social media platforms will be abuzz with Facebook contests, posts, tweets and e-mailers to keep the fans updated about the awards night.

ZETC is considered as the most credible Bollywood trade channel. For years it has been catering to all the viewers, distributors, producers, exhibitors, actors, music companies as a one stop shop for all the happenings in the Bollywood Fraternity. Nobody knows Bollywood as ETC does, because ETC is Bollywood’s confidante since time immemorial!