Zee Studio unveils its brand new ideology ‘See it all’

~ Undergoes rebranding and emerges with a young, edgy look and a blockbuster movie library ~

Zee Studio, the ultimate English movie recourse has unveiled its brand new ideology ‘See it all’ for its viewers. The channel revealed it’s allnew look with a newer library of a compelling movie collection to choose that offers a range of genres including Action, Comedy and Animation!  Zee Studio has successfully transitioned over to this new identity encompassing a sleek and edgy packaging and is all geared up to bring the best of Hollywood to its Indian audience. 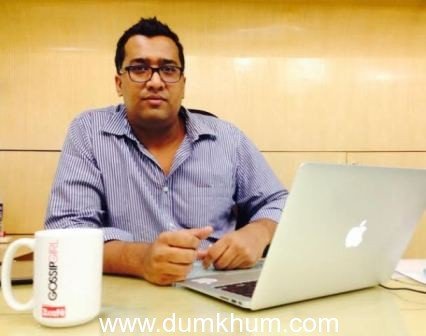 Speaking about the new brand strategy Mr. Anurag Bedi, Executive Vice President & Business Head, Zee Studio and Zee  Café said: “Our study reflected that with vast globalization, the reach and perception of Hollywood movies has changed over a decade in our country. English cinema is not limited to a certain niche elite class anymore. The younger generation has a lot of exposure to western entertainment and that has led to massive change in consumption patterns. Thereby, with Zee Studio refreshed look we aim to give the viewer what he is looking for. Additionally, the research revealed that today’s tech savvy young generation who is major chunk of our viewer base expects greater quality content and a high definition experience from television channels. Hence the effort to renew Zee Studio’s look and content is a landmark moment for our business and brand.” 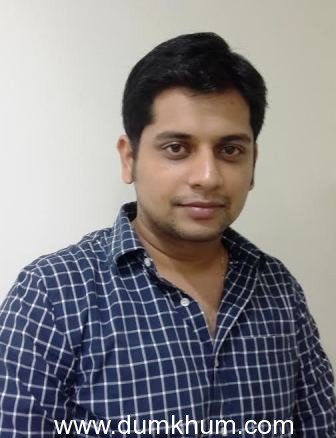 Throwing light on an extensive marketing plan specially designed for the refresh, Mr Sharlton Menezes, Head Marketing, Zee Studio and Zee Café stated, “As part of our 360 degree communication plan, we detailed out a multi-media, multi-touch point campaign to ensure that the refresh delivers the brand promise of See it all. We wish to create channel ‘Experiences’ to drive home the message, generate excitement and push viewers to get a taste of Zee Studio. Larger than life movies, big stars and famous characters are the most tangible strengths of Hollywood, which will be leveraged to endorse the channel’s refreshed imagery.” See it All reflects Zee Studio’s brand new philosophy. Tapping the potential to engage with the discerning youth via a multi-layered engagement platform, this campaign will be present at over 30 trade media agencies across Mumbai, Delhi and Bangalore. Zee Studio is inviting fans to click pictures with the 10 feet tall Transformer stationed at Cyber City, MPG, Arena, Dentsu, Signature Tower, Cyber Plaza in Delhi and Phoenix mall in Mumbai. Furthermore, See it All will be supported with a strong social media leg across Twitter, Facebook and YouTube. For fifteen days, starting 3rd October, 2014 the channel will run a “See it All” contest for its viewers to tune-in to the 9 p.m. movie and answer simple questions to win cool gadgets like iPhones and iPads, every day! Zee Studio’s new identity was introduced in conjunction with the channel premiere of Mission Impossible : Ghost Protocol that was telecasted on Friday, 3rd October at 1p.m. and 9 p.m. respectively. To top it all, legendary actors such as Tom Cruise, Leonardo DiCaprio, Mark Ruffalo, Christian Bale and others will be also scorching the screens throughout the month and beyond.