Zulekha Shariff, most well known for her designs that are traditional craftsmanship of folklore to the modern day Indian global woman, most recently launched her new line of women’s apparel earlier this week. Well known actress Zarine Khan, who loved Zulekha’s designs did a special photoshoot for Zulekha in her designs. Zarine Khan also graciously inaugurated the launch on 15th December, 2014 at Nido, Bandra. But what many don’t know about Zulekha is that she is a self inspired designer. Growing up in India and living her life in Bandra, Mumbai was a mix from old world customs to modern values. She uses her social influence and heritage as her design inspirations. She believes in social perspective with the style and cut that flatters the feminine silhouette with superb taste and exciting and unique fabrics. With an Indian soul and product innovations, her clothes are refined, elegant, and classic. She believes your clothes is a reflection of your personality. 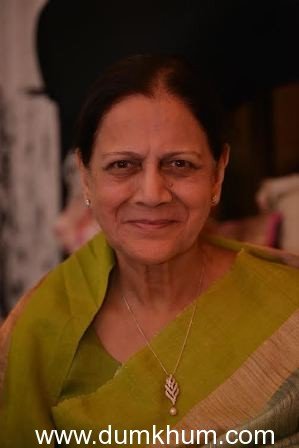 In 2002 for her wedding, Zulekha gave in two sketches to design her own outfit and her husband Junaid Shariff was impressed by them and suggested she become a fashion designer. This year was a year full of change and transformation. Zulekhai is already ahead of the game and has something above most designers in her category, because she was born with her talent and never went to school to learn how to drape or sew. 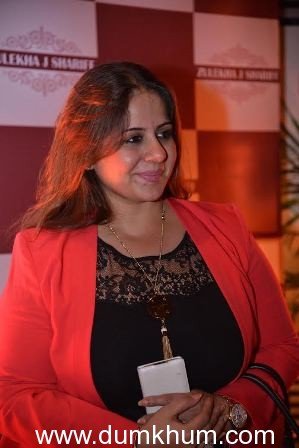 The high statement fashion event was launched by none other than Salad Entertainment Pvt Ltd. SALAD ENTERTAINMENT is one of the leading names in the world of Indian Fashion and Entertainment since its launch in 2009 as an event management and production company. It is co-owned by Pachi Thadhani & Alistair Woodham. 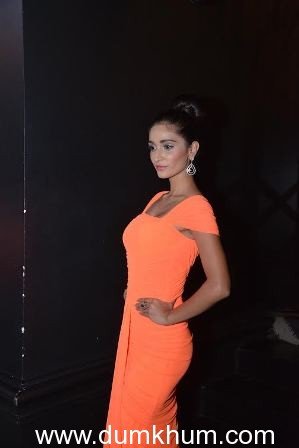 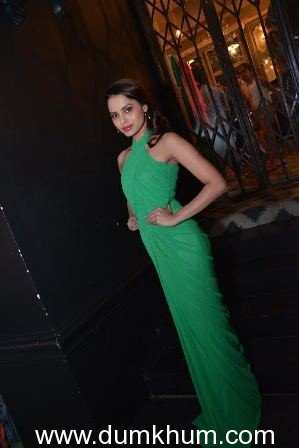 The launch was done by Zarine Khan.