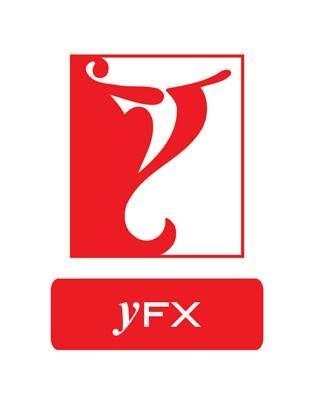 yFX will have YRF’s Salman Khan – Anushka Sharma starrer Sultan as its first film with many more exciting movies to follow!

Akshaye Widhani, Vice-President of YRF Studios, Finance & Business Affairs at Yash Raj Films, said “The Indian Film Industry is pushing the envelope with every film and visual effects will play a bigger part than ever before in Indian Cinema. Like Hollywood films, Indian films too will become an event by itself which means more effects and larger than life imagery! This state of the art facility will be housed in YRF Studios making YRF a fully integrated  studio in every sense of the word.”

Pankaj Khandpur, Creative Director of yFX, elaborates, “With yFX, the Indian Visual Effects Industry finally comes of age! Visual effects will now be treated on par with all the other critical departments in filmmaking, contributing to the process from day one: from the ideation of the script itself, all the way through to final world-class execution, thanks to our experienced, skilled and passionate team of designers, supervisors and artists.”