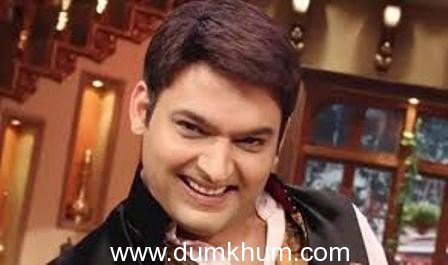 In a recent development, YRF & Kapil Sharma have decided to part ways mutually. Y Films’ “Bank Chor” will now go on floor without him.

Ashish Patil, Business & Creative Head, Youth Films, Talent Management & Brand Partnerships at Yash Raj Films, speaking on this development said, “We will look forward to working together in future when the time is right.”

“Bank-Chor” is a comic-caper, that tells the story of 3 morons trying to rob a bank who pick the worst day possible when everything that can go wrong, goes wrong and how they’re inadvertently caught in the crossfire of cops, industrialists and corrupt netas. “Bank-Chor” is directed by Bumpy and produced by Ashish Patil.