You thought Condoms were for Men? Think AGAIN! 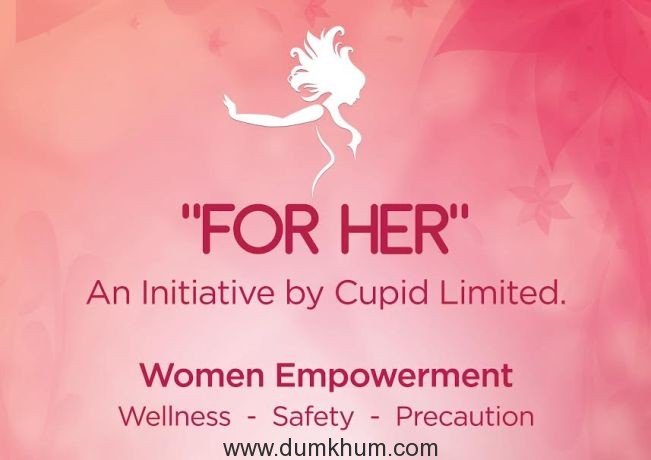 For the first time, a challenging mass survey of 10,000 people was successfully conducted with such an informative and experimental activity towards women wellness and prevention. The survey was conducted at Mumbai’s strategic locations to gauge whether people were aware about female condoms and understand its growing potential in Indian market with respect to its awareness and acceptability. The survey consisted of multiple questions to understand the level of awareness, acceptability, openness, preference and outlook towards female condoms.

Based on the study, India is a potentially huge market for female condoms. Moreover, female condoms can be a tool for empowering women, in the sense that women can now be in-charge of their safety with regards to sexual experiences. Given that a majority of respondents were the younger generation of the country, showed interest and enthusiasm towards female condoms, it would be safe to assume that India is progressing towards a better future for women, by leaving the decision of prevention and safety in their hands. 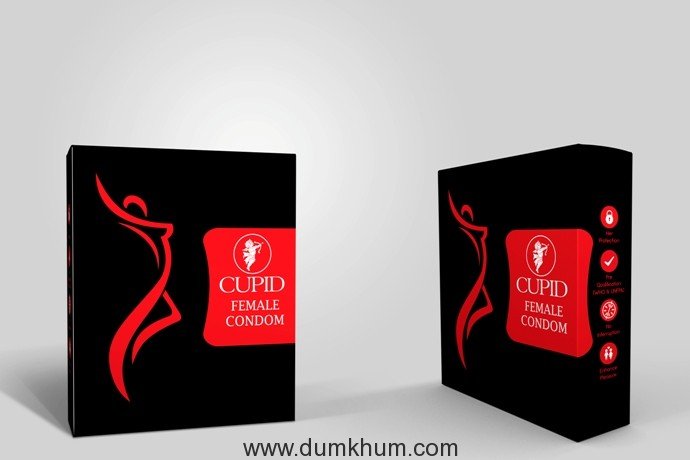 Some of the interesting findings. 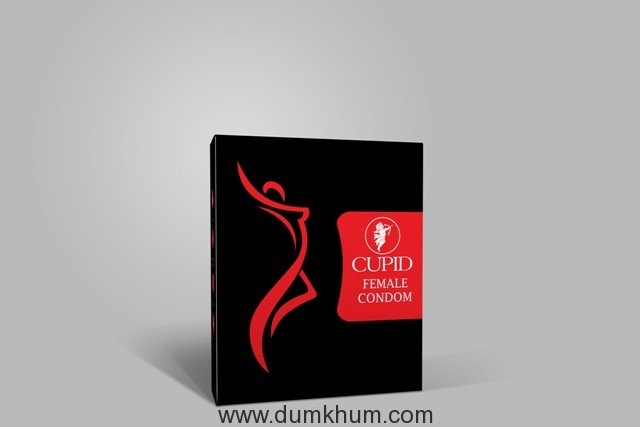 Cupid Limited one of India’s leading manufacturer of quality male and female condoms announced that its foray into active retail of female condoms by concluding it’s “For her” campaign covering more than 10,000 people in Mumbai Metropolitan Region (MMR). The Company also intends to launch its India focused female condoms after receiving encouraging results from its campaign.

Commenting on the initiative, Mr. Om Garg, Chairman of Cupid Limited quoted, “We are delighted to present our new product to the consumers directly. Based on research and surveys, our team has played an instrumental role in creating awareness & identifying a potential market place for Cupid Female Condom. Our Product will significantly contribute towards women empowerment and wellness in the country. 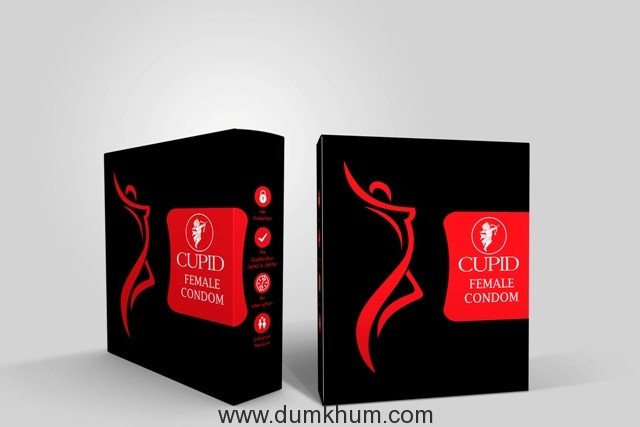 Mr. Saurabh Chowdhary of Outcry Entertainment conducting survey, commented “The process of survey was challenging but refreshing. Instead of shying away from the topic, most people were open to experimenting with female condoms and some even asked for samples.”