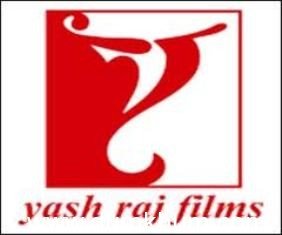 YRF’s next project, directed by Shaad Ali, will go on floor in October this year. This is Shaad’s fourth film with the Studio.