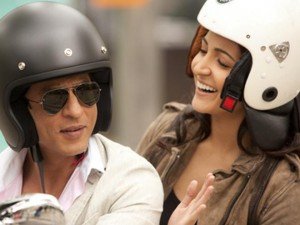 It is unfortunate that despite several denials, large sections of the media have begun to call Yash Chopra’s as yet untitled film starring Shahrukh Khan, Katrina Kaif and Anushka Sharma as “Yeh Kahaan Aa Gaye Hum.”

This is completely baseless and the movie still remains untitled.

While some have responsibly helped to set the records straight, others have chosen to continue to perpetuate this baseless rumour.

We request all to please await our announcement of the title of this much awaited film which resumed shooting in London earlier this month and has created a huge interest and buzz all around.

This film also brings together the award winning pair of A. R. Rahman and Gulzar, who along with Yash Chopra, are working on creating some wonderful and meaningful music.

The film is scheduled for a Diwali 2012 release, the festive time when Yash Chopra movies over the years have lit up homes worldwide. 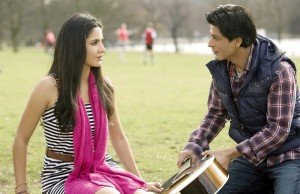