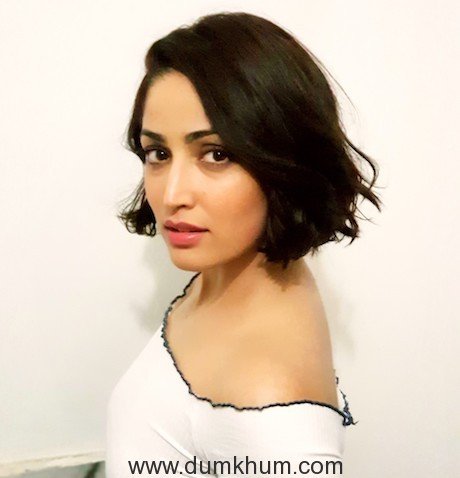 The girl with the Midas touch, Yami Gautam, who had a blockbuster 2019, has been the talk of the town off-late for all the good reasons. Being the golden girl of Bollywood the Bala actress in on a winning spree for both awards and hearts, other than this she is also being invited to several platforms and shows for conversation. Recently, when she appeared on Rajeev Masand’s show along with Bhumi Pednekar, Taapsee Pannu, Vidya Balan, and Alia Bhatt, and Yami turned out to be the highlight on the show.

After this interview her fans have gone gaga over the conversation she had on the show, some have even gone to point out how she stole the show despite the other leading ladies being present. Yami, who was trending in the common section on YouTube for the show, received lots of flattering comments from fans. One of the fans wrote on social media how the actress is receiving the recognition which was long overdue. Some other fans also loved how she was candid about sharing her experiences in her initial days in Bollywood.

Now, after a hit interview with Rajeev Masand, Yami Gautam will be once again seen in conversation with him at IIT Bombay’s Mood Indigo. On the professional front, Yami will be next seen in the movie Ginny Weds Sunny.