To celebrate the success of their film Yaariyan, Bhushan Kumar and Divya Khosla Kumar threw a party for their cast and crew at Darya Mahal, Versova on 15th evening. Joined by the lead cast on stage, the team congratulated everyone who were involved in making the movie a box office success. with the main cast of the film Rakul Preet, Himansh and the rest of the cast. Divya along with Bhushan saw to it that everyone had a great time. 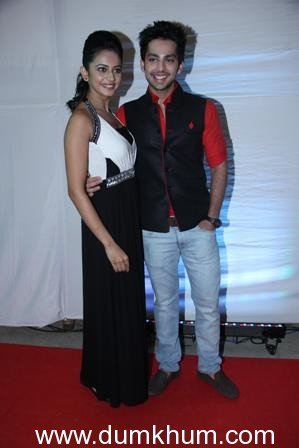