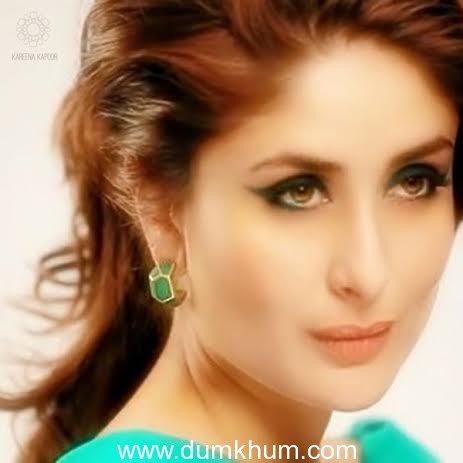 Kareena Kapoor Khan who has found admirers across the world and constantly finds herself atop several beauty and sex appeal lists, seems to have also found a fan in American cartoonist and the creator of the comic strip Pearls Before Swine, Stephan Pastis. The strip , known for taking sardonic potshots at many real-life situations and dilemmas, runs in about 650 newspapers today.

Pastis who is currently promoting his book in the the children’s series, Timmy Failure, recently spoke about his love for Indian culture and the movie 3 Idiots and also went on to reveal that Bollywood’s Kareena Kapoor Khan in his opinion , is the most beautiful woman in the world.

Stephan Pastis , who figures amongst the most popular cartoonists in the world went all out to praise the actress and speak of her beauty and charm.

Says a source, “Perpetually picture perfect,Kareena Kapoor Khan seems to have conquered it all . The actress , who defines timeless glamour , is the most popularly spoken off actress of her generation when it comes to her porcelain looks and ability to carry off anything with élan. While Kareena is constantly praised on home turf , it came as quite a surprise when Stephan Pastis who is not directly connected to the Hindi film industry ,mentioned his fondness for the actress and called her the world’s most beautiful woman.”

Kareena quote-Yes I heard about what Stephan Pastis said and I thought it was really sweet.I enjoy reading his strips in the papers .A compliment coming from one of the most popular personalities in the world is truly flattering.