The Red Dot Film Festival is an initiative by WIFT India to screen,
to share and to discuss films.
Red is a colour traditionally associated with Indian women. It is a symbol that is granted and taken away from them by society.
@WIFT India, Red is courage, Red is strength. Red is our colour.
In 2012 women from all across the nation won the National Award in films for fields as diverse as
costume design, voice narration, editing, and dialogues and so on.
WIFT and Films Division brings you the opportunity to watch
these films for the first time in Mumbai and also gives you the
opportunity to meet the National Award winning filmmakers as
they attend the screening.
We invite you to watch their films, understand their process and
engage with them at The Red Dot Film Festival.
The screening will be on for three days – 23rd, 24th, 25th August
from 10am-10pm at Films Division, Peddar Road, Mumbai. Four
films will be screened every day. (Both short and feature length)
On the third day of the screening, 25th August 8pm onwards,
there will be an informal networking evening for film enthusiast,
filmmakers and friends from the fraternity to interact with each
other.
WIFT India is a not-for-profit organisation that encourages and
supports women in film and television. The screenings are free for
WIFT INDIA members, while others can attend by booking their
tickets online:
http://wiftreddotfilmfestival.doattend.com
Media Director, WIFT India
Riddhi Wallia 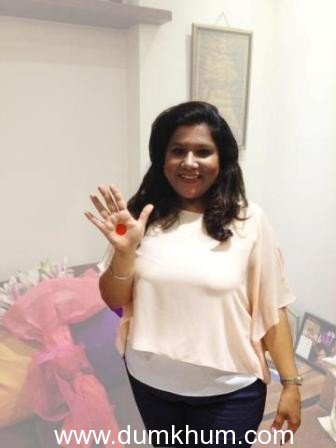 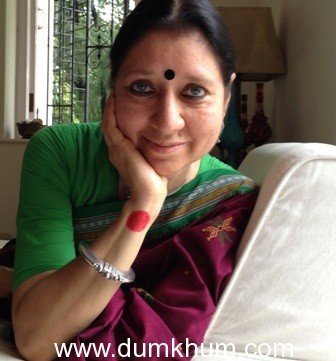 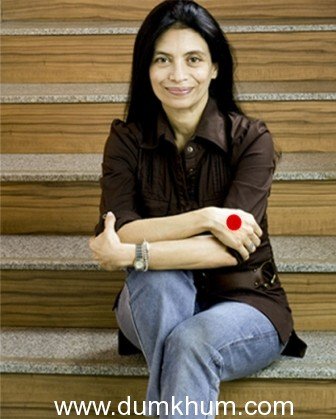 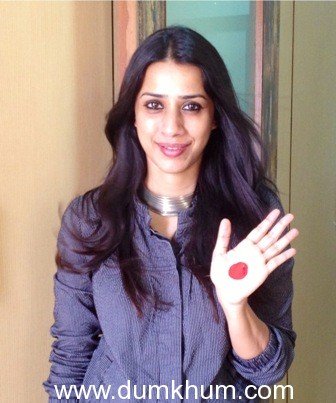