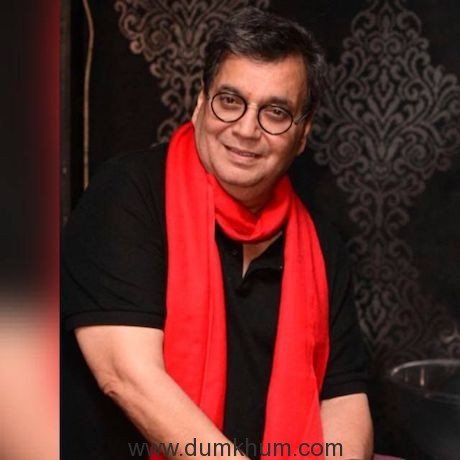 Legendary filmmaker and showman of Bollywood Subhash Ghai who has given the industry some of the classic movies in 80’s & 90’s and great movies like Kisna black n white n Yuvraj Ss director also produced blockbusters as iqbal , joggers park , apna sapna money . 36 China town n Aitraz  as producer.  Now he is all set to be recreate   his magic. Under his production Mukta Arts, the director producer had given some of the big hits and many of them have also made its way for a remake. One such film which has now might come back on silver screen is 2004’s hit film Aitraaz Starring Priyanka Chopra, Akshay Kumar and Kareena Kapoor.

According to sources, the veteran producer Subhash Ghai is set to kick off sequel of Aitraaz. It is known that for last two years Ghai has been working on the script of the film and just recently a month ago the final draft was locked.  The filmmaker is finalizing his cast now and had a word with Priyanka Chopra and the two have discussed the film.  The actress is keen to get associated with Ghai again and has shown interest in meeting post she is back in town.

Ghai has always been vocal about his admiration for PeeCee. Recalling their recent meet at a party in 2017 hosted by the actress, the filmmaker says, “She’s so talented and classy, I’m keen to have her in my film again.” Prod him about getting back to direction and he says, “I’ll need a script that really moves them. Until then, it’s over to the highly-talented next generation.”

Well does this mean that Ghai’s magic is going to be recreated again? It would be visual treat to see Priyanka and Ghai team up yet again!