Why Kriti Sanon’s mother is impressed with her!! 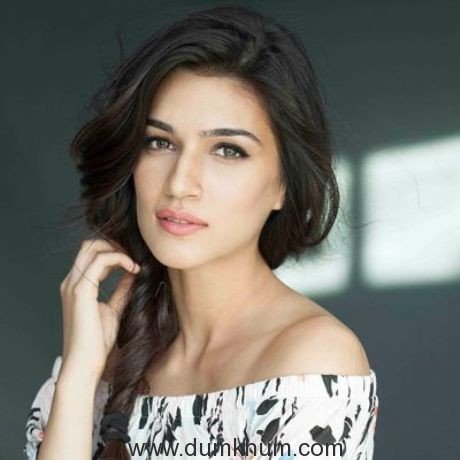 Kriti Sanon’s mother Geeta who is an associate professor at University of Delhi has liked the story of Bareilly Ki Barfi very much. Infact it’s the first script that Kriti’s mom has read and has really loved it!

Kriti Sanon has worked on three films before i.e Heropanti, Dilwale and Raabta however, Geeta has read BKB’s script and it marks her first script. The family who otherwise isn’t from the film fraternity is very happy that Kriti has made it on her own in the industry!
Kriti Sanon’s plays the role of a modern small town girl who has liberated views, so this is indeed something new the talented actress is playing. Kriti has really worked hard for her role in the film, she has really pushed her self as she has learnt and perfected the language and diction to get into the skin of her character.
Kriti Sanon’s next ‘ ‘Bareilly Ki Barfi’ will also have  Ayushmann Khurrana and Rajkummar Rao in lead roles.The audiences are surely going to witness the actress in a very diff role which they have never seen before! Also the new pairing of Kriti Sanon and Ayushman is another interesting element in the film! The duo will be pairing in for the very first time.
The film team has recently finished their schedule and have wrapped up the film!