When Raveena got grooving 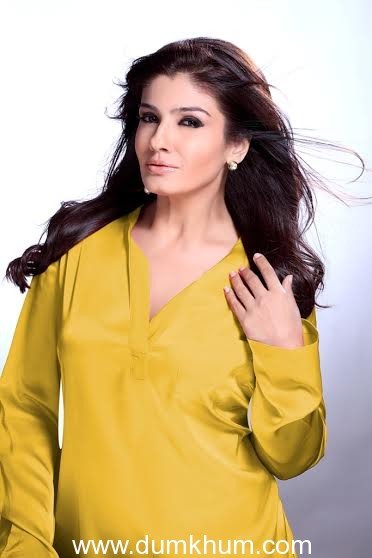 When Ganesh Acharya dances, it makes everyone wanna dance. His dance is not only lively but even expressive and full of energy.

Recently Raveena and Ganesh came to a charity event and  both of them were asked to dance on stage and both obliged . Amidst the dance the much known choreographer forgot some of the  steps while the actress continued merrily.

Though the chorographer acted like he knew everything, there was a glitch.  Raveena paid close attention to the choreographer while he himself was unable to pull his act together.