When Jeet made Mahesh Bhatt cry! 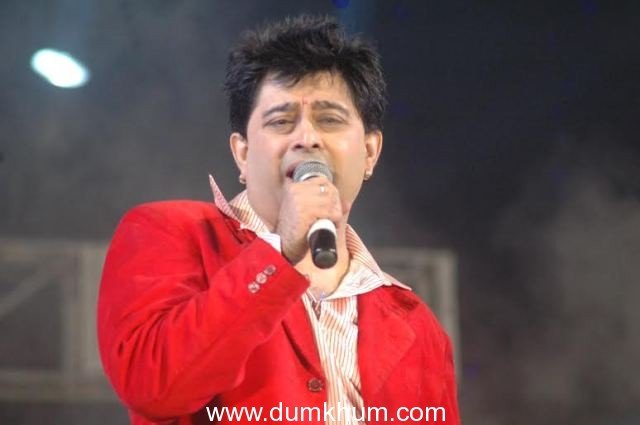 Jeet Gannguli best known for his melodious songs shocked all when he recently made Mahesh Bhatt cry. But it was not because of any problems or issues that he may have caused, instead it was the music director’s soulful title track of Mohit Suri’s upcoming Hamaari Adhuri Kahaani starring Vidya Balan and Emraan Hashmi that had the noted filmmaker in tears. Says a source, “The first time we had seen Bhatt saab cry after listening to a song was in Zakhm’s Galli mein Aaj Chaand Nikla. And recently when Jeet made him hear the new song for Mohit’s film which is inspired by Bhatt Saab’s life, he had tears in his eyes while he listened to Jeet sing and strum the guitar. He was deeply moved and knowing how keen his music sense is, we are sure the song will be something to look out for.” When contacted, Jeet shares, “Bhatt saab did get very emotional while hearing the song and he had tears in his eyes. It’s the best compliment for any musician.”