Wazir’s first song ‘Tere Bin’ is all about love with love. 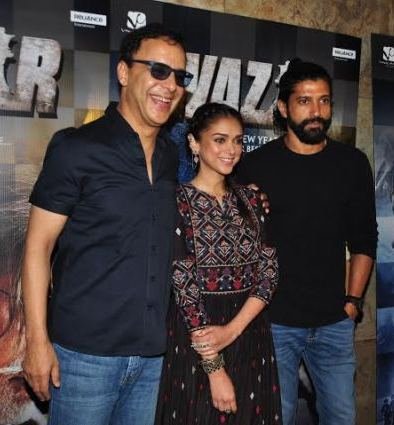 The song featuring Farhan Akhtar and Aditi Rao Hydari is a soulful romantic track depicting the innocent love between the actors. The lyrics of the song are an impromptu creation by producer Vidhu Vinod Chopra who has penned the words with much love for his wife Anupama Chopra. Bollywood’s renowned singers Sonu Nigam And Shreya Ghoshal have lent their voices to the number. The screenplay of the song showcases Farhan and Aditi’s love story. 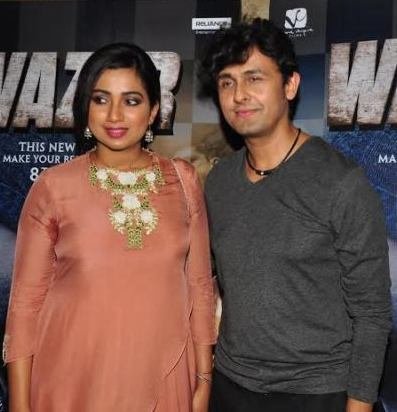 The story line is seen undergoing a gradual transformation with the duo tying the knot in a modest yet heartwarming Nikkah sequence. Furthermore, the song showcases an elated Farhan and Aditi welcoming their newborn in addition to the subtly depicted purity of their relation. 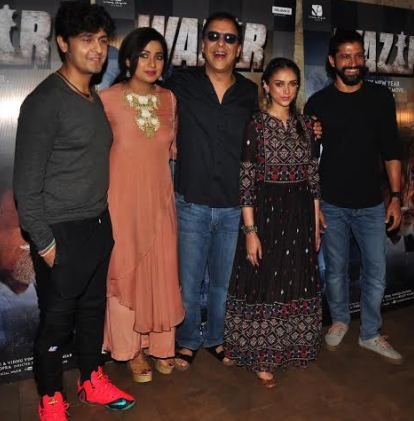 Sonu Nigam and Shreya’s soulful voice clubbed with Farhan and Aditi’s chemistry, takes the song to another level. 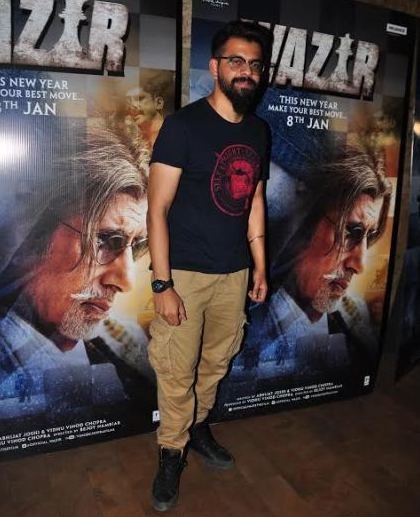 Vidhu Vinod Chopra’s Wazir which is an action drama featuring Amitabh Bachchan and Farhan Akhtar in the lead.
Written by India’s highest paid writer Abhijat Joshi  and Vidhu Vinod Chopra, Wazir showcases Farhan as an action hero for the very first time on celluloid.
Produced by Vidhu Vinod Chopra, directed by Bejoy Nambiar  and Distributed by Reliance Entertainment, Wazir is all set to release onJanuary 8th, 2016.