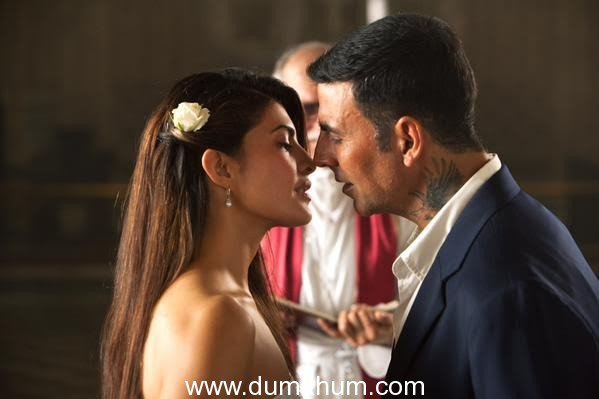 ‘Sapna Jahan’,a soulful trackfrom Jacqueline Fernandez starrer ‘Brothers’, has been released. The video features her as a coy Jenny alongside a quiet David, played by Akshay and their love story. This is the first time the doe-eyed Sri Lankan beauty has donned a de-glam look for her role as a simple housewife and mother. 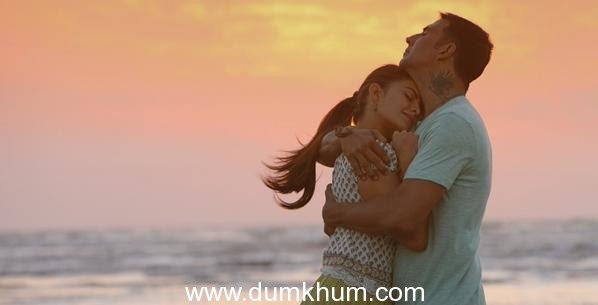 Jacqueline’s character is a shy girl whose innocence will be sure to melt hearts. She looks like someone who is deeply in love and putting on a brave face in less than perfect situations, which is bound to connect with the audience. ‘Sapna Jahan’ has been sung by the talented duo Neeti Mohan and Sonu Nigam, to Atul-Ajay’s melodious composition.