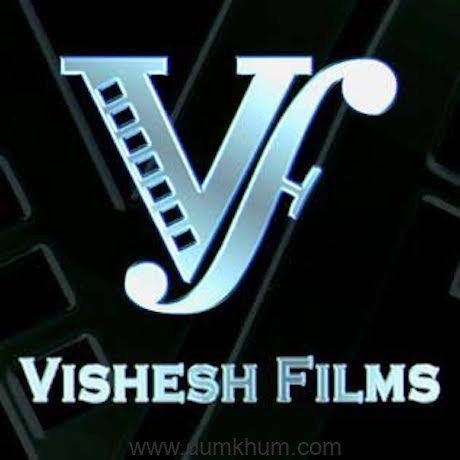 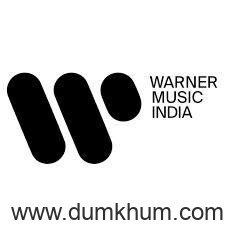 Warner Music India has announced a strategic partnership with Vishesh Films to distribute the music of Bollywood movies under the  studio’s banner. As part of this partnership, Warner Music India will be releasing two iconic soundtrack albums—Awarapan and Dhokha—across all local and global streaming platforms, and radio and television broadcasters.

The partnership aims to showcase music from the albums to new audiences. The hit soul-stirring tracks from Awarapan, such as Toh Phir Aao, Tera Mera Rishta and upbeat numbers such as Mahiya catapulted the love ballads to the top of the charts when they were released in 2007 and continue to rule fans’ hearts. Songs from the film Dhoka, such as Kab Tujhe and Roya Re hit the right chord and have been equally loved by a huge audience.

Warner Music India hopes to expand the soundtracks albums’ existing significant fan base and younger audiences to experience the rich music in them.

Mukesh Bhatt’s’ Vishesh Films, has given the audience blockbusters hits such as Aashiqui, Dil Hai Ki Maanta Nahi, Sadak, Jannat franchise , Raaz franchise, Murder franchise and Gangster. Hit music is a given from every movie made by Vishesh Films for over three decades, with their songs among the most played on streaming platforms and radio networks.

Sakshi Bhatt, Director, Vishesh Films, says: “Warner Music India shared our belief that the music from our movies is immortal. This partnership is just the first step towards a long relationship.  There are more exciting developments at Vishesh Films to come.”

Jay Mehta, Managing Director, Warner Music India and SAARC, shares: ‘We are delighted to partner with Vishesh Films, a name synonymous with chartbusting music. With this partnership we aim to re-create the musical magic of their super-hit songs by taking them to the newer and younger audiences of today.”