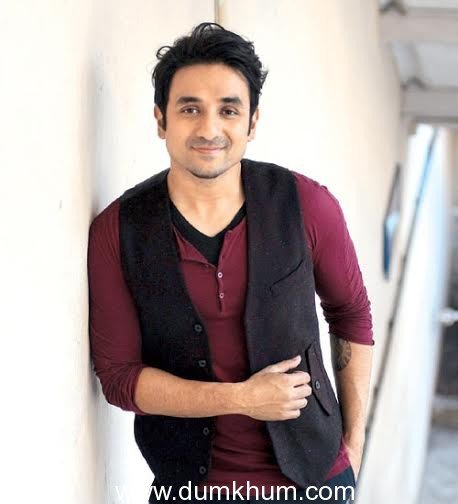 Vir Das, who started his own comedy festival last year, is planning to make it a bigger affair this time around. Among the plans for the second edition is an ode to iconic comedian Johnny Lever at ‘Weirdass Pajama’ Festival which will commence in January 2015. The festival will be held at 13 venues across three cities (Mumbai, Pune, Delhi).

Talking about the tribute to Johnny Lever, Vir said, “He’s one of the reasons why I’m a comic today. I remember watching him when I was 13. My parents had taken me to an event where he was performing for over 7,000 people. It was the coolest thing I had seen — just a man on stage with a mic, making thousands of people laugh. I’ve been watching his films, videos and audio types, and recently, I got to do a film with him too,”

The stand-up-comedian turned-actor further adds that Johnny Lever will also be performing at the festival. “He will be doing a set for us at the tribute. We’re giving him an award called King Of Comedy, which we consider our version of the Mark Twain Prize, where humorists’ come together to give another humourist an award (the Mark Twain Prize is America’s top award for humour),” says Vir, adding, “Since he has done over 300 films, I’m trying to get a community of Bollywood comedians on stage to pay tribute to him. There will be 11 people in all to present the award to him.”