Vipul Shah and Saif Ali Khan to do a romantic thriller 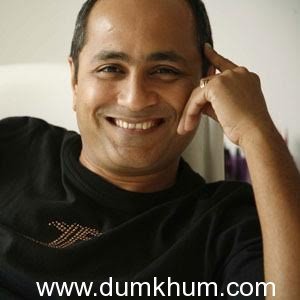 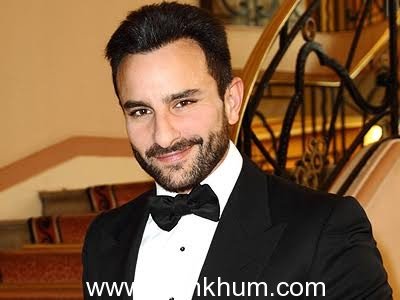 Vipul Shah is all set to adapt the Hollywood romantic thriller ‘Before I Go To Sleep’ that is based on a book by the same name. Nicole Kidman and Colin Firth were the lead star cast for the Hollywood Film, but for the Indian version Saif Ali Khan has given his nod to be a part of the film that will be directed by Vipul Shah and presented by Bhushan Kumar.
Saif is keen on only doing good roles, which suit his potential as an actor. He had signed up for Sujoy Ghosh’s adaptation of ‘The Devotion Of Suspect X’, but the film has gotten pushed to next year. So Saif had time available, provided he got a good script. Vipul had the script, Bhushan had Saif signed for a film, and everything just fit into place. Confirming the news, Vipul said, “Saif is a great actor. He is versatile and while he has this lover boy quality, he can easily and comfortably also move into an intense part of the film.”
Vipul will return to direction the Saif starer and it also marks the first collaboration between the two. Vipul’s production has already announced Force 2 and this would be his next.The film has been slated for a mid next year release and will go on floors this September.