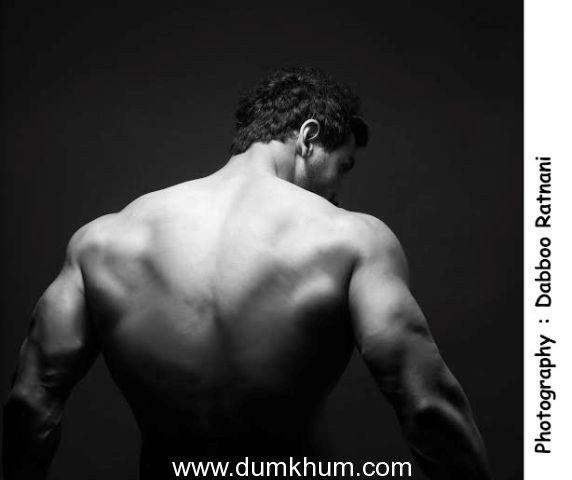 Vipul Amrutlal Shah, John Abraham and Abhinay Deo are coming together for Force 2, a sequel of Force (2011) a film that earned commercial success as well as critical acclaim.Vipul, who has had a great run at the box office with Commando, Force and Holiday says, “Force2 read as Force Square is an original script and will be an action thriller peppered with romance. The story is more layered and John will come back in a more power packed role.  Abhinay Deo has a very stylized way of story telling so we are working towards a very slick and intense film”. 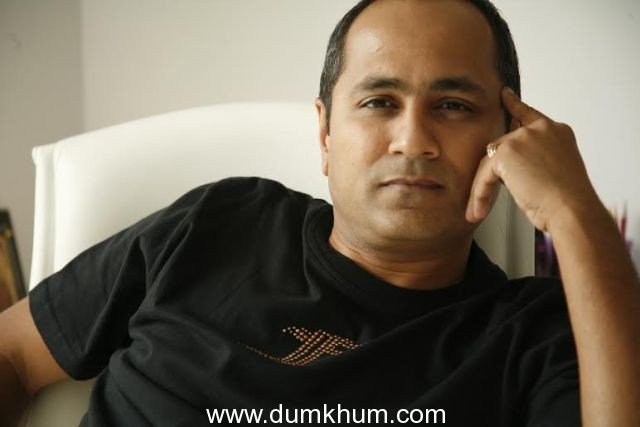 The film will go on floor around September 2015 and is expected to release in early 2016. Force, a remake of a Tamil movie “Kaakha Kaakha”,  was directed by Nishikant Kamat and had dollops of action and romance. Action in the film by John Abraham was much appreciated,  and the film gave the industry a new anti hero  Vidyut Jamwal.

Will John get another anti hero like Vidyut Jamwal in Force Square? Who will be his love interest? Watch this space for more news from Sunshine Pictures Pvt. Ltd.