Sunshine Pictures, production house of producer – director Vipul A Shah, has sent a written complaint to Bisleri International for dispatching bottles containing dust particles, red `blood-like’ traces, and hair to the set of Pukaar – call for the hero in Madh Island where the crew is currently filming the TV show’s last episodes.

The letter states that in November, Ranvijay Singh, found a foreign body floating in a 250 ml Bisleri bottle taken freshly from a box of 25. Crew members revealed suspicious foreign bodies floating in the sealed bottles, one of which looked like a long strand of hair, after the other boxes were opened. 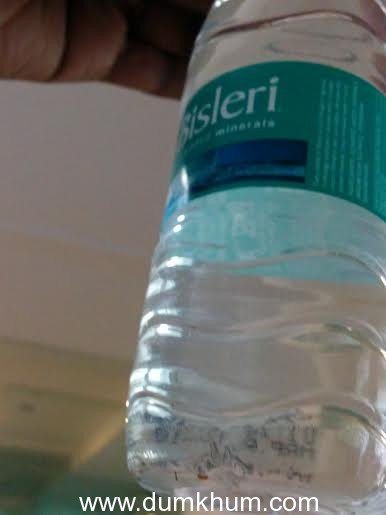 One of the senior executives from Vipul’s production, Aashin Shah, says, “Not just dust particles, a vendor told us that he had also discovered cigarette butts in a sealed Bisleri bottle! We were horrified and immediately brought this to the notice of the company. They told us to speak to the vendor which we did, but no action was taken. They simply apologised.” 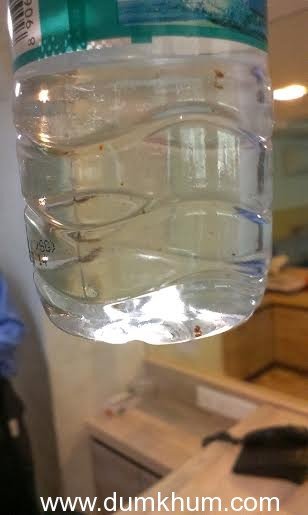 “We had to replace all 24 cartons,” informed Aashin, when crew members discovered red particles which looked like blood in one of the bottles again in January. Adding further he said that complaint was once again registered, but the company wasn’t interested in taking care of the issue. The unit is now demanding compensation for the “embarrassment” caused and reimbursement for replacing entire cartons of spoiled bottles. “We have already discontinued their services because of the lack of customer support and have notified other industry members about the same,” said Shah. “Our legal team is now processing papers to take them to court.” 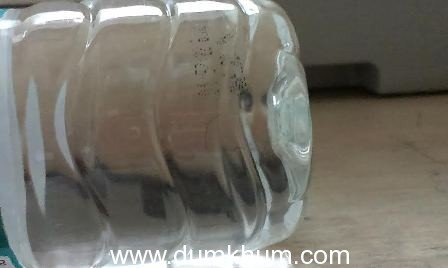 When asked the Quality Control Manager of Bisleri’s Mumbai company, she admitted that she was aware of the case but denied to give statement, she said, “Please talk to our plant manager.” 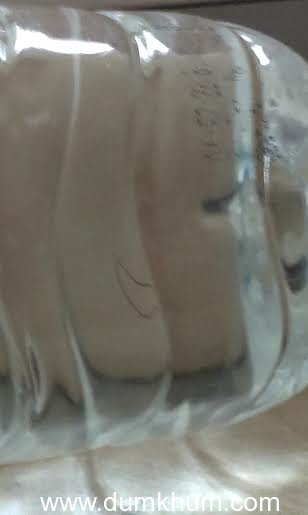 “Yes, there was a particular batch (305) which was not meant to be in circulation. By mistake, it was dispatched. Those units have now been recalled,” says the plant head, Ashish Raval, when further inquired.