‘Poora Kanpoora’ composed by Rahul Ram and Amit Kilam of Indian Ocean, is a special promotional video that has been shot for the film In Kanpur. It has been directed by Vikarmaditya Motwane and Devanshu Kumar. 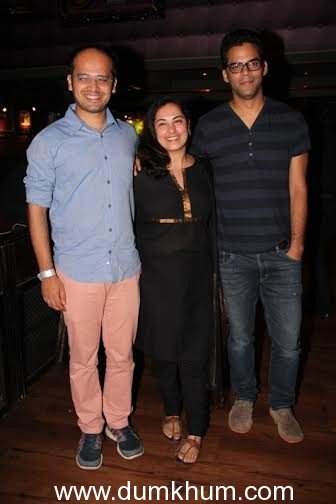 The quirky lyrics have been written by Varun Grover. The song basically describes Kanpur city and the electricity problems associated with it. The song got a phenomenal response by all present at the event.