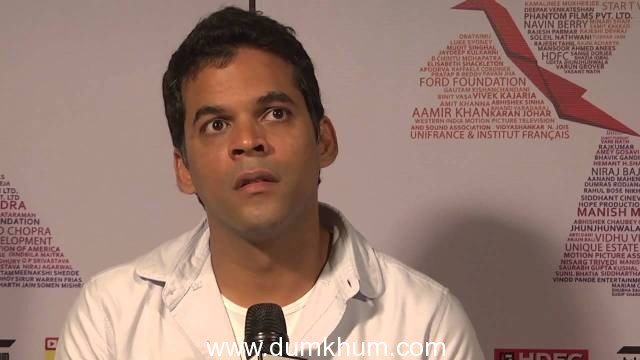 The power-packed ,soft-rock number composed by Sanjeev-Darshan is connected to the theme of the film and is a glimpse into what’s in store for audiences with the thriller, as it hits theatre screens March 6th.

If that wasn’t all, director Vikramaditya Motwane who is also a co-producer on the film has directed the promotional video which stars Anushka Sharma in a grunge look– Not too long ago the director had mentioned that he loved the script of NH10 so much that he wished he could make it ,hence it comes as no surprise that he was keen on directing the special song in the film.

Says Vikramaditya Motwane, “The concept of the music video has been derived from the core essence of the film.Thus, I wanted the look and feel of the video to be more grungy and slightly away from the usual videos.Anushka has done a fabulous job considering we finished the song in one night.”