Vikram Bhatt is back with his next Titled Horror Story, the film is Directed by Ayush Raina, who has previously directed Bombay High (one of the short films in Mumbai Cutting). 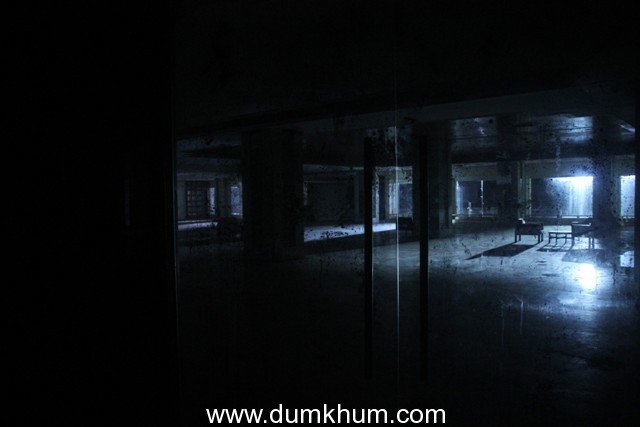 The Story revolves around seven youngsters who challenge each other to spend the night at the infamous hotel in the heart of the city, little did they know that this will turn out to be the most horrendous night of their life, rather, the last night of their life.

Vikram Bhatt says, “This is a scare-a-minute film in the truest sense. It’s horror from the first scene to the last and has been shot in an international format.” Anju Bishnoi from ASA Productions adds, “We have a huge influx of new talent and have complete faith in Ayush, who has done a commendable job. Also, this film has a versatile cast, who make every scene believable. They are a young lot to watch out for .”