The fashion film, shot by Vikram with Queenie Singh as the model, for her jewellery brand ‘Jewels by Queenie’,  will be the latest in the line of glamorously unique videos created by Vikram.

Vikram Bawa says, “I firmly believe that fashion films are an impressive art form in themselves. I am one of the few lensmen in India aggressively pushing this form of expression, and I am happy that it is gaining momentum.” Chaired by Anaita Shroff, Fashion Director of Vogue, and renowned jewellery designer Queenie Singh, the event will have Vikram talking about his special film, along with few more, of his own and others, which will also be showcased. 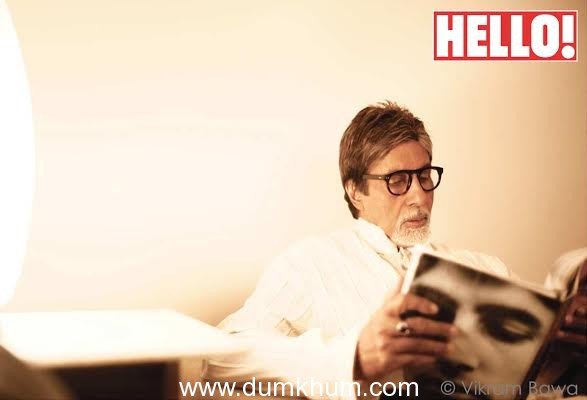 The event will be aimed at creating awareness about Fashion films as a lesser explored expression of creativity, a hidden gem. Specializing in advertising and fashion photography, one of Vikram’s earlier films had been nominated for the Phalke award at the Dada Saheb Phalke film festival 2012. In fact, he has even been named among the Best Advertising photographers worldwide by the esteemed international publication, Lurzer’s Archive (2010-2011). Jewellery designer, Queenie, celebrated a decade of her brand ‘Jewels by Queenie’, last year. Anaita Shroff, who dons many hats, is also a fashion stylist and costume designer for Bollywood films. 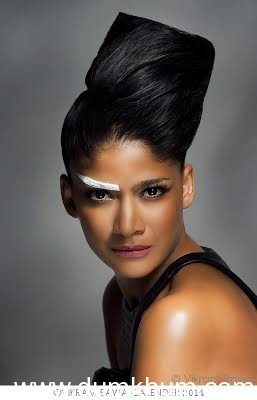 Lakmé Fashion Week Summer/Resort 2014 is scheduled to be held at the Grand Hyatt Hotel, Mumbai from 12th-16th March, 2014.