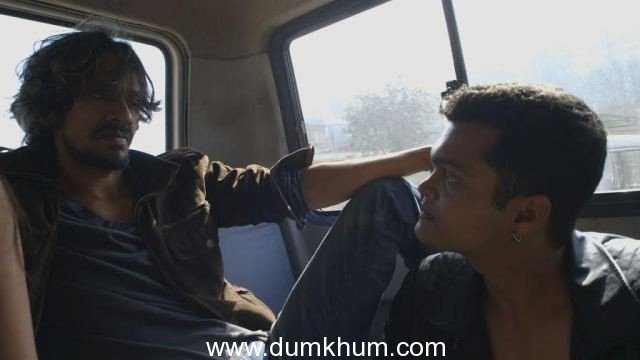 While shooting for Pocket Gangsters, Vijay Raaz was badly hurt. But, didn’t react and resumed the entire unit came to know.

According to the sources, the movie reached its climax, where Madhur Mittal has a one-on-one combat with Vijay, who portrays a gangster in the movie. Its an high octane action-fight sequence where Madhur has to beat Vijay. While throwing some punches, he accidentally hit him in the belly. The veteran actor was thrown off guard, nevertheless he resumed as it was a one take movie.

He was taken to a clinic after the shoot and the doctor reported it was a minor injury with swellings. He prescribed him some medications, and gave him painkillers for the time being. After a day of rest, the actor was back to being his normal self.

The movie produced by Vikram M Shah of Ciemme Entertainment Pvt. Ltd., is shot at 23 different locations with a cast and crew of 272 members. The movie is a high octane thriller drama that has been experimented upon with the theme of kidnapping.