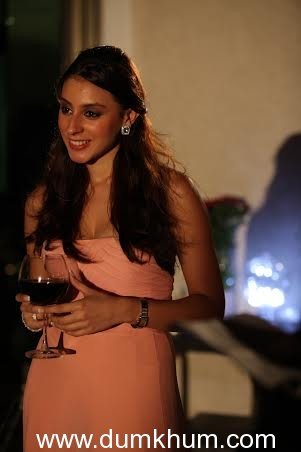 Actress Vega Tamotia, who plays one of the female leads in the film, is a close friend of Vir Das, who plays the titular character in Amit Sahni Ki List. Sources claim that when Vir Das was reading the script of the film, the character of the female lead reminded Vir of Vega to such an extent that he went out of his way to recommend her name for the role to the makers. 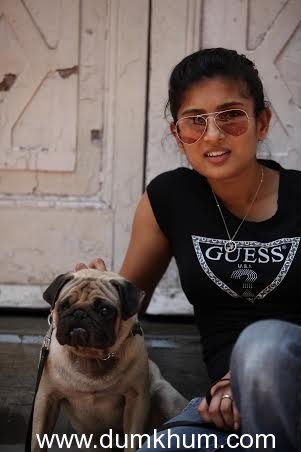 Following this, the makers met Vega and were impressed with her bubbly nature and chirpy attitude and decided to cast her for the role as she suited the character perfectly.